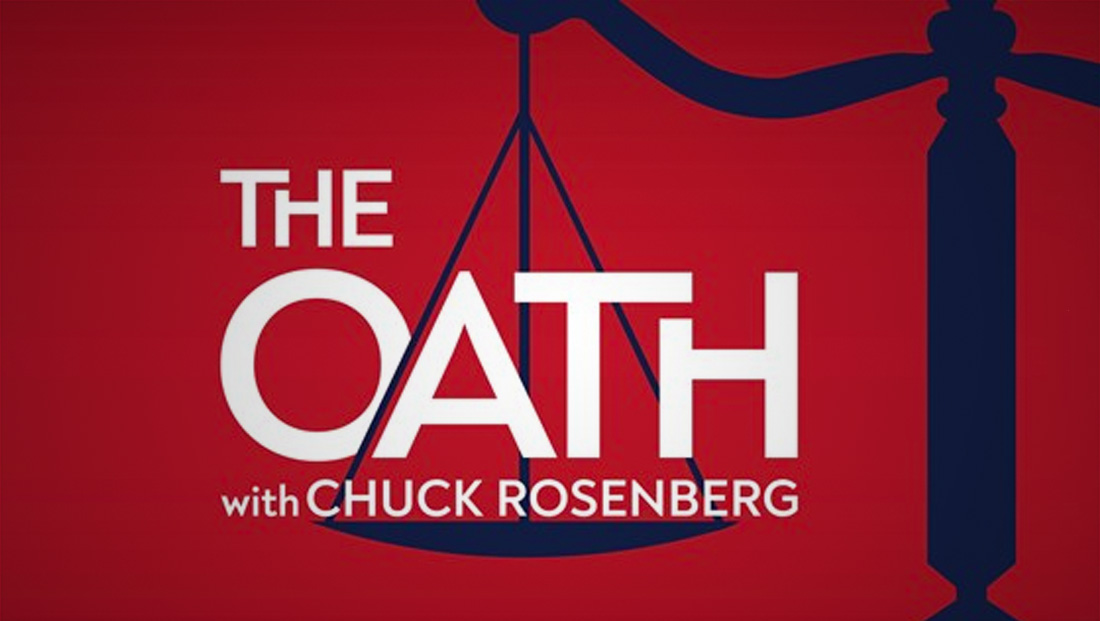 MSNBC has launched its first new original podcast of 2019.