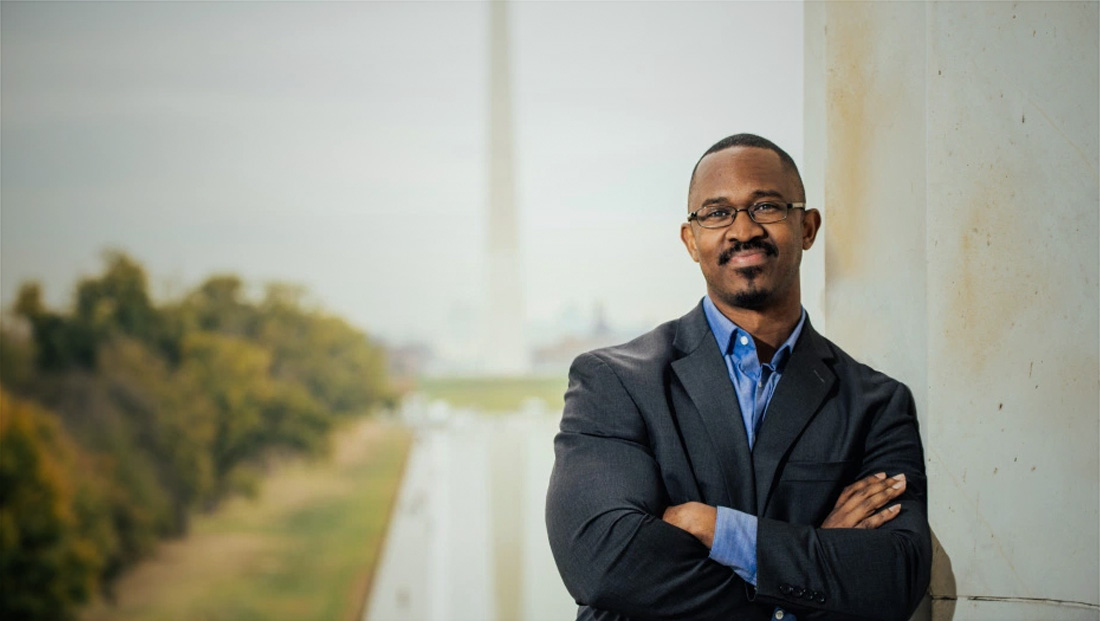 MSNBC has hired a longtime public radio host to anchor an unspecified program.

Hey there: I've got big news to share… next year I am starting a new adventure! I'm moving to New York and joining @MSNBC as an anchor! I've been privileged to host @1A from its inception, but the time has come to make the next leap. My last day will be Friday, Dec. 20th.