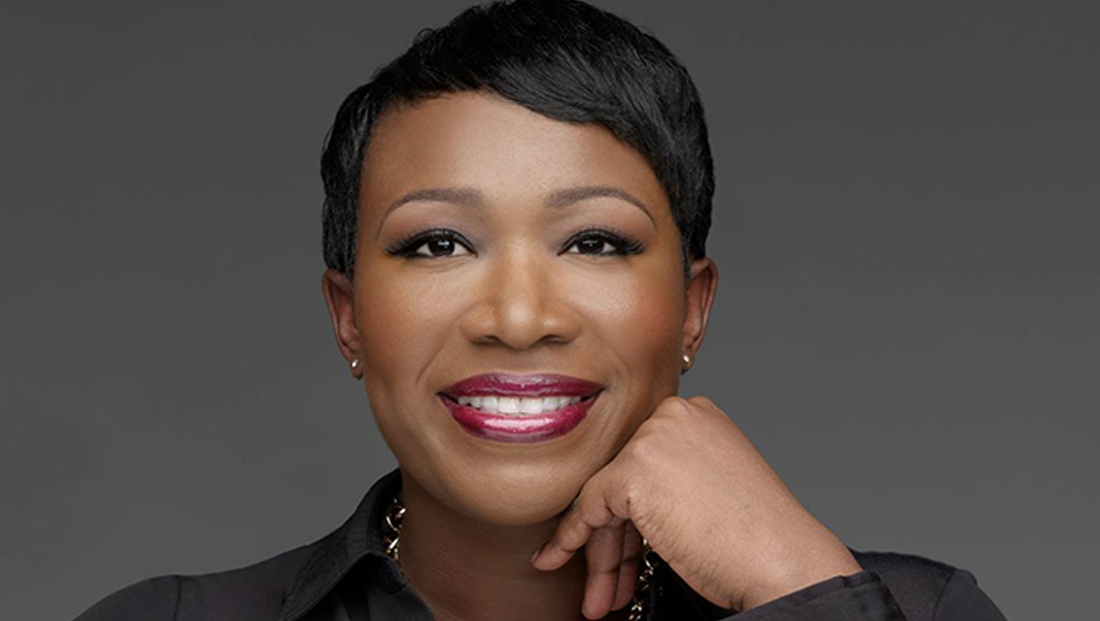 As The Wall Street Journal first reported June 25, 2020, MSNBC has confirmed that weekend anchor Joy-Ann Reid will take over the former “Hardball” spot on MSNBC.

“I’m thrilled to have Joy on five nights a week,” said MSNBC President Phil Griffin in a statement. “She’s thoughtful and brings so much depth to her reporting. She’s made for this moment.”

The show will be based in Washington, D.C. and be focused on politics.

Tina Urbanski, who was executive producer of “Hardball,” will head up the new show.

Reid joined MSNBC in 2011 as a contributor and replaced “NewsNation with Tamron Hall” in 2014 with “The Reid Report.” That show last just over a year and in 2016 the network launched “AM Joy,” a weekend morning show that Reid has been hosting since then to promising ratings.

“AM Joy” will continue after the debut of “The ReidOut,” according to an NBC News spokesperson, using rotating hosts until a permanent host is named later this fall.

Her appointment makes her the third person of color on MSNBC’s regular weekday schedule.