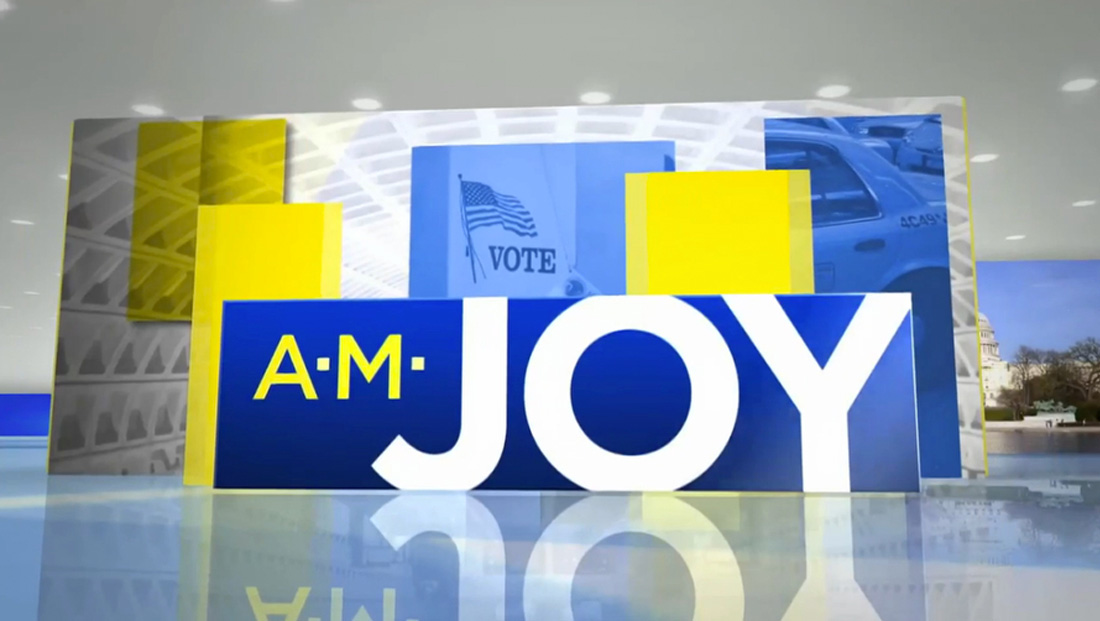 MSNBC has named its picks to take over for Joy Reid’s weekend show “AM Joy,” which she departed earlier in 2020 to host the weekday show “The ReidOut.”

According to the network, the show’s old timeslot will now be split between two hosts — one for Saturday and another for Saturday.

Tiffany Cross, who guest anchored the first post-Reid edition back in June, and Jonathan Capehart will host those days, respectively.

It’s not immediately clear if the shows will get new names — even though “AM Joy” does reference to Reid’s first name, it does obviously have a generic reference as well.

However, Cross has been promoting her show with the hashtag “#CrossTalk” which could be a clue at a possible new name.

Capehart, meanwhile, hasn’t started using a hashtag or hinted at a show name as of yet.

Both Capehart and Cross have appeared on MSNBC over the years.

Whatever the new shows end up being called (or if they sport the same name for continuity’s sake), they will air from 10 a.m. to noon eastern.