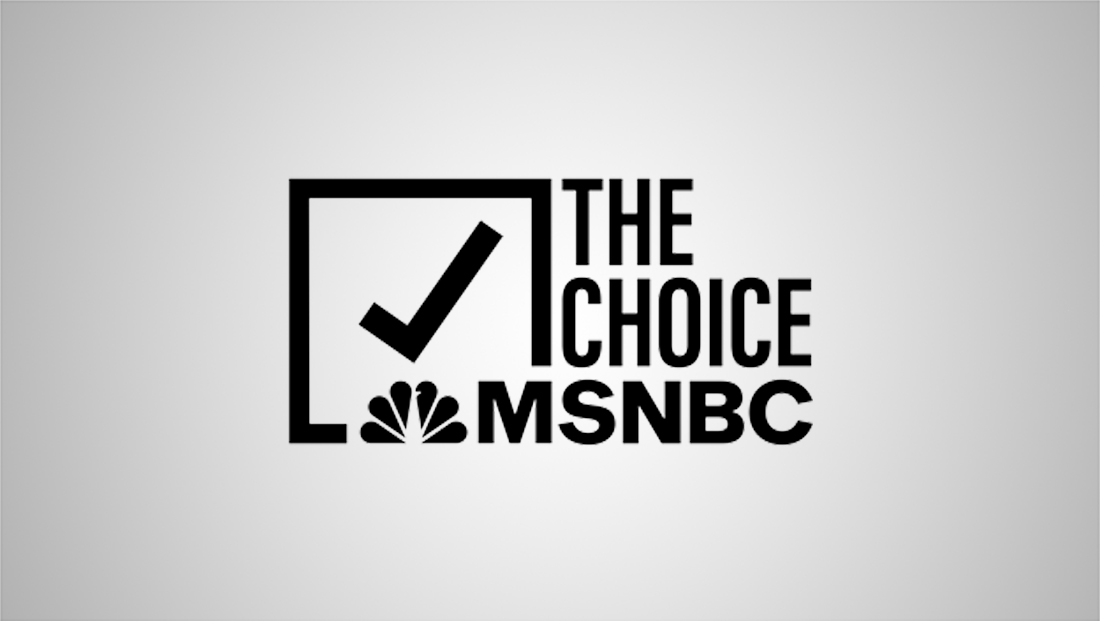 The Choice, which is one of the many linear-style “channels” available on NBCUniversal’s streamer, will become known as The Choice by MSNBC. Peacock also comes with thousands of on demand titles, including content from NBC News.

Meanwhile, Variety reports that several new shows are currently in development for the streaming channel.

“Morning Mika” featuring current “Morning Joe” co-anchor Mika Brzezinski, is one of the named possibilities. Based on the name, it’s likely this will be some type of morning show and possibly have some connections to her MSNBC show.

MSNBC briefly experimented with an hour of “Morning Joe” titled as simply “Mika” in 2015, but that was short lived.

Other possible programming being worked on includes “Fireside History With Michael Beschloss,” that will aim to take a look at historic events through the news of the day.

“Deadline: White House” anchor Nicolle Wallace is also said to be interested in a Peacock show, according to The Washington Post reporting.

As those shows simmer in development, MSNBC is prepping to launch “MSNBC Perspectives” at 5 p.m. eastern July 15. This hourlong show will include analysis on the day’s events culled from the network’s air earlier in the day.

The Choice will also launched “The Washington Post’s First Look With Jonathan Capehart” in August 2021. Capehart, who also hosts the weekend “Sunday Show” on MSNBC proper, is on the editorial board of The Post and the show’s format will include a roundtable of Post staffers, presumably through a partnership with the newspaper’s management.