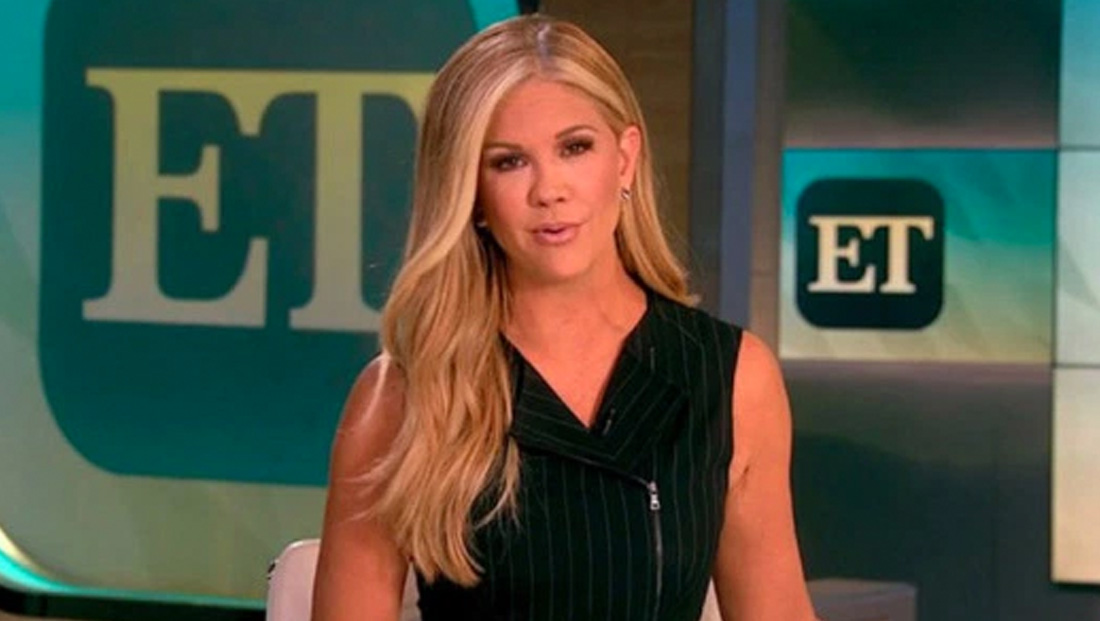 She went on to mention that her manager, who got her the “ET” job, died a week ago and he had encouraged her to “do what makes you happy.”

“Access Hollywood” is changing its name (it had become just “Access” for a while) and bringing on board Mario Lopez.

Lopez has come under fire for controversial comments about transgender children — and some are wondering if that could jeopardize his new job. He has since apologized.

Meanwhile, former “Today” anchor Natalie Morales, who moved to the west coast to host “Access” exited the show earlier this year but is still working for NBCUniversal.

With her hint at not leaving the genre, O’Dell could be hinting she’s headed for a gig at one of these shows (including possibly reuniting with former co-host Bush)?

While nothing has been confirmed, it’s also important to remember that TV anchors and hosts often have clauses in their contracts that prohibit them working for a competitor for a period — sometimes as long as a year — after they leave one job.