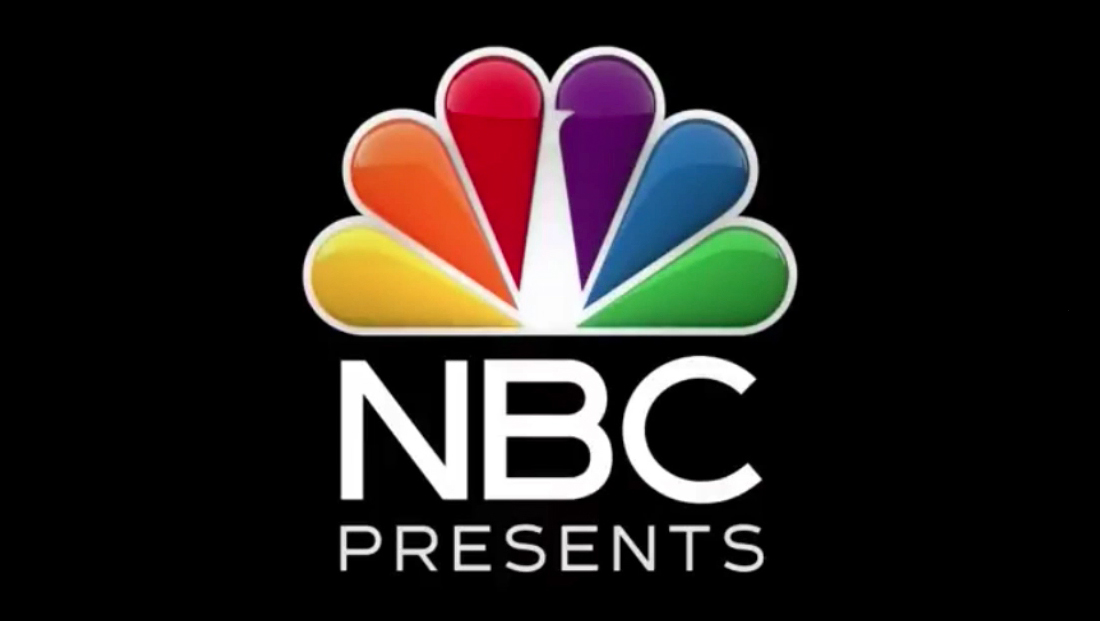 NBCUniversal has announced that it is reconsidering the pricing strategy for its upcoming streaming service.