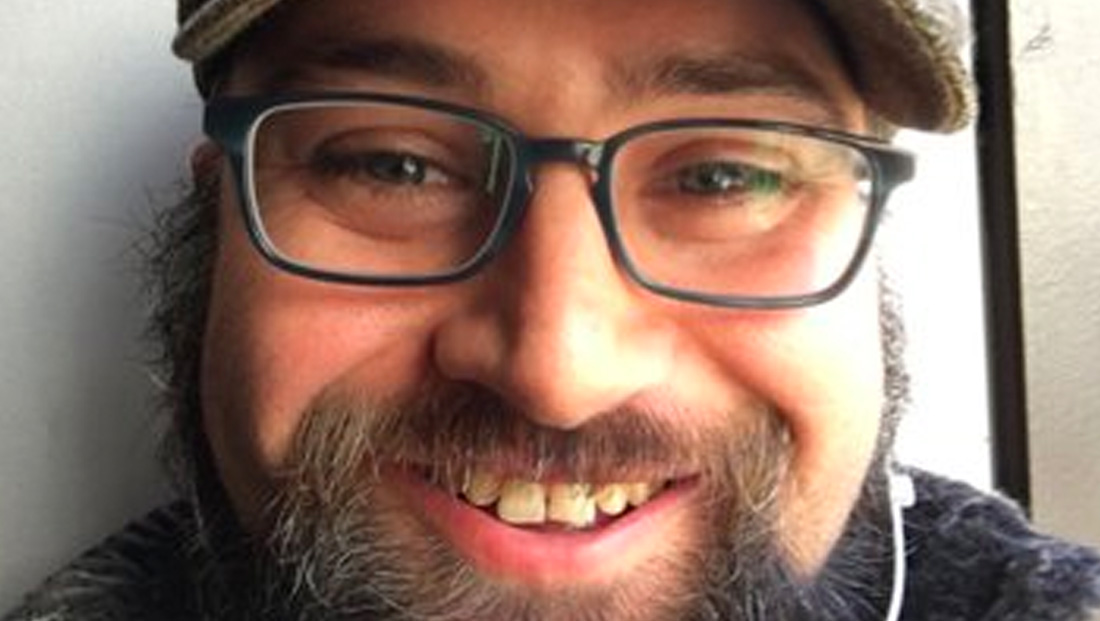 Farivar is a journalist, radio producer, and author, and was most recently a senior tech policy reporter at Ars Technica.

He was also previously the sci-tech editor and host of “Spectrum” at Deutsche Welle English, Germany’s international broadcaster, from 2010-2012.