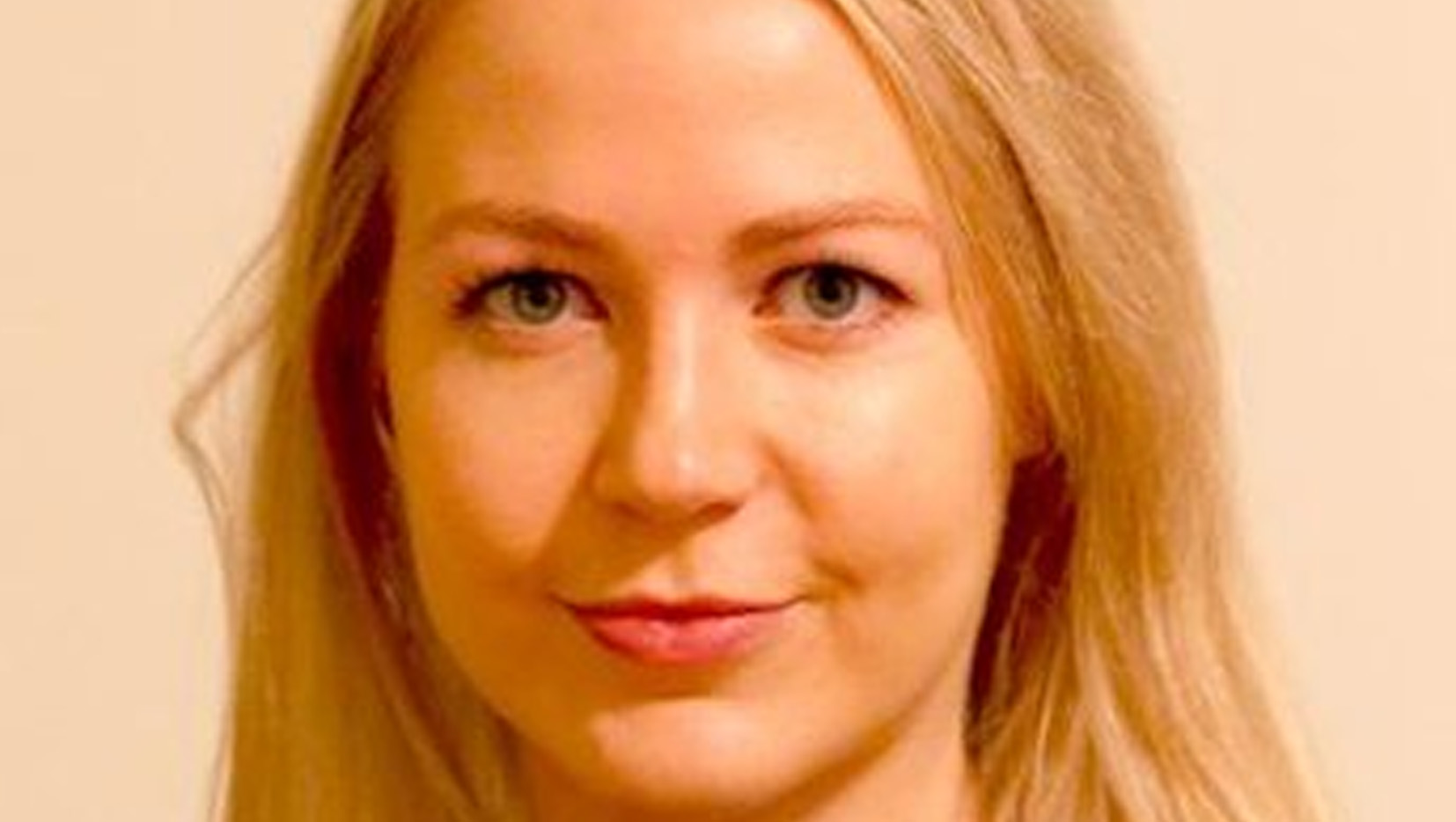 NBC News has hired Olivia Solon as editor of tech investigations for its Business, Media and Tech unit.

Solon, who will be based in San Fransisco, was a senior technology reporter at The Guardian reporting on the way Silicon Valley’s technology giants increasingly shape our political systems, cities, social interactions, economies and our shared understanding of reality.

Prior to The Guardian, Solon was based in London where she held senior editorial roles covering technology, science and digital culture at publications, including Bloomberg Business Europe and Wired UK.