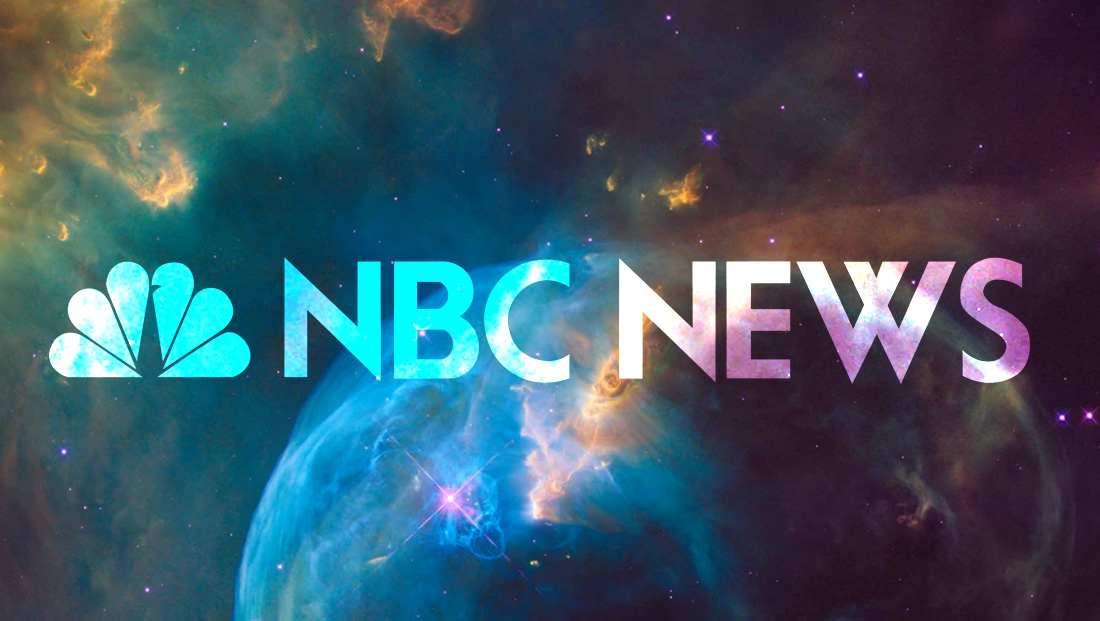 Timed to the total lunar eclipse, NBC News’ “Space is Awesome” digital special will take a broad look at space and why it still remains a mystery to the many scientists who study it: