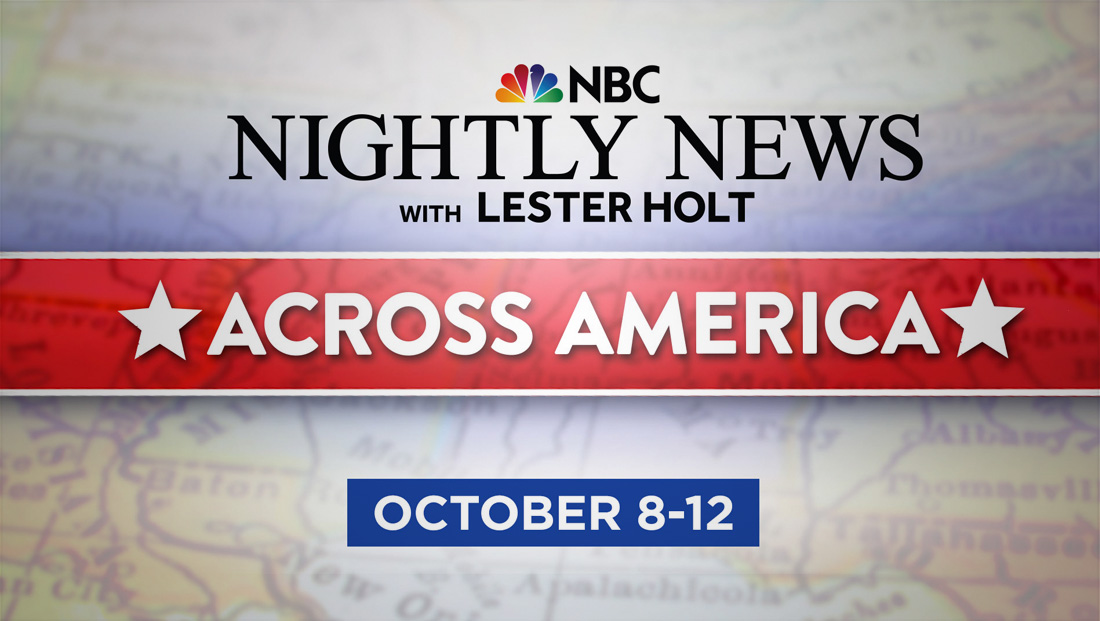 The series began in January 2017 when Holt crossed the country speaking to Americans about the nation’s most pressing issues leading up to Inauguration Day.

WATCH: @lesterholtnbc anchored @nbcnightlynews in a different American city every day last week as part of his #LesterAcrossAmerica tour. Take a look back at where his travels took him. pic.twitter.com/BRgQKAJSuf