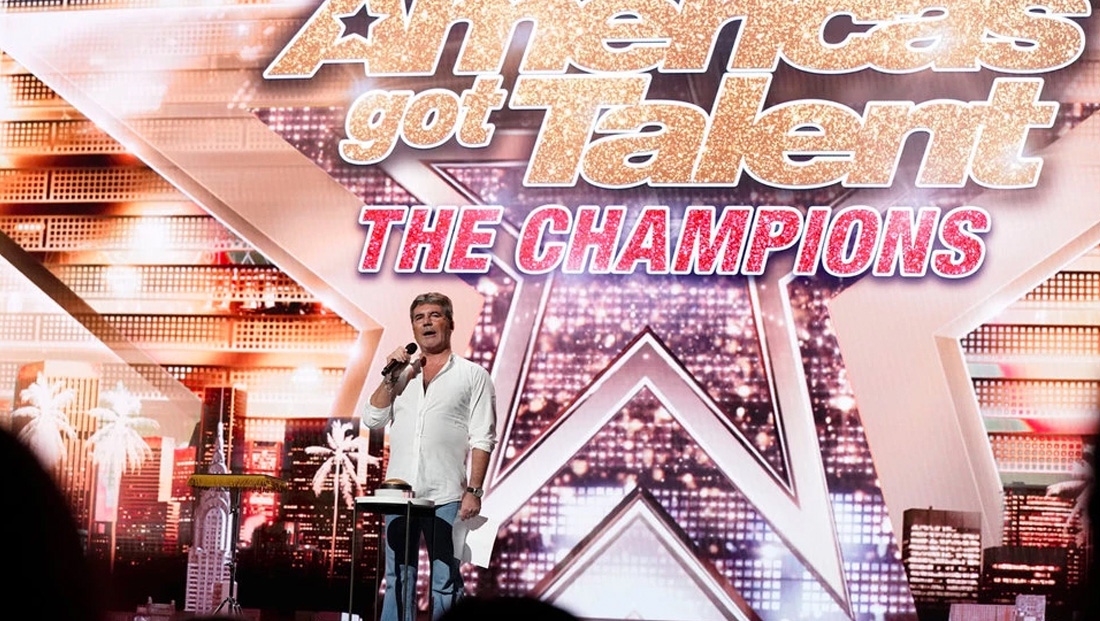 The major networks are unveiling their offerings for the coming television season to advertising buyers in Manhattan this week, at a series of events known as the upfront presentations. Money, prestige and cultural import are at stake. Two New York Times reporters who specialize in media — John Koblin and Sapna Maheshwari — assess what they saw during the NBC presentation at Radio City Music Hall on Monday, the first from the four major broadcast networks.