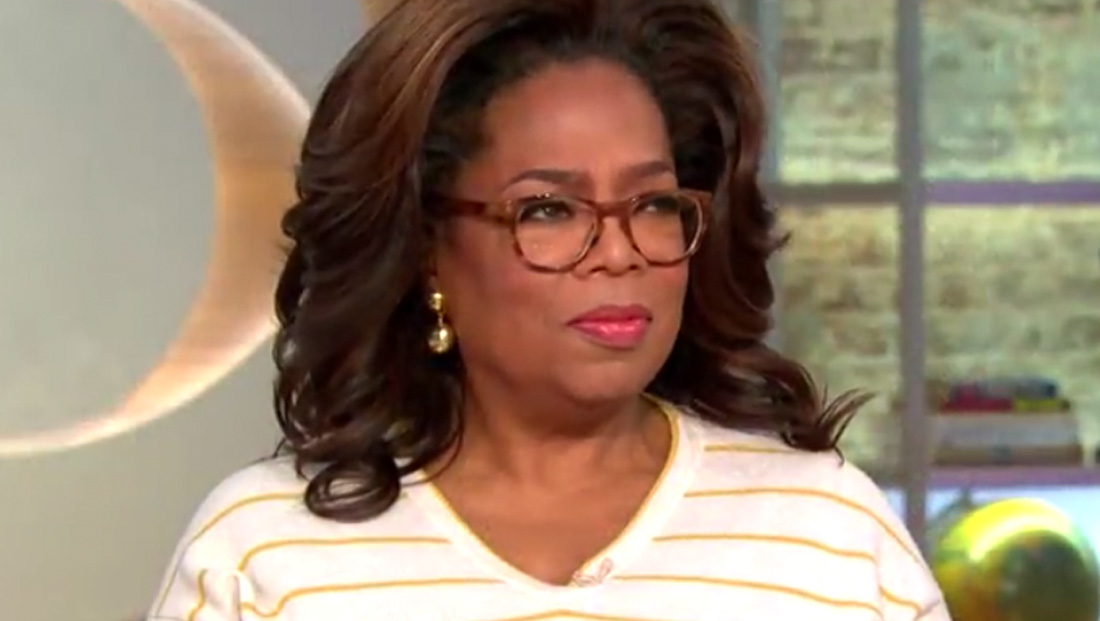 After inking a deal with Apple to bring back her beloved book club, Oprah Winfrey has announced her first pick.

The book tells the story of a young man born into bondage on a plantation, who is gifted with a mysterious power.

"It is one of the best books I've ever read." — Oprah pic.twitter.com/J8HnR5GH3c