Pat Robertson signs off ‘The 700 Club’ 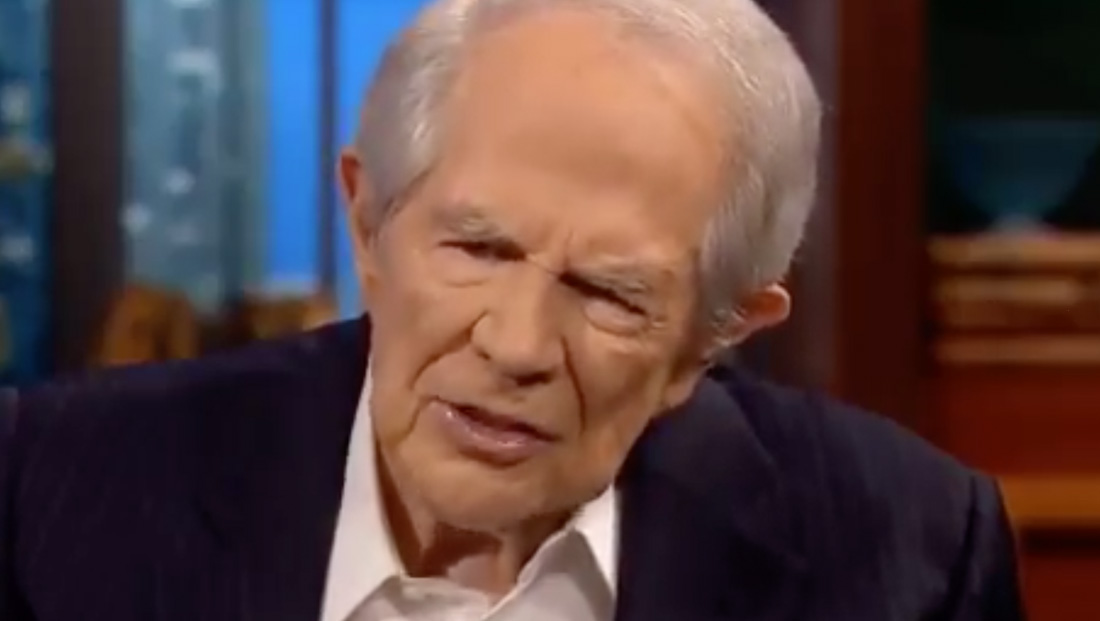 Televangelist Pat Robertson is signing off “The 700 Club.”

On the Friday, Oct. 1, 2021, edition of the show, which is carried by TV stations across the country, Robertson announced it was his last show.

His departure comes months after he went on a rant calling critical race theory “monstrous evil,” which sparked outrage on social media.

During the segment, he compared CRT to “the way communists take over.”

Robinson has be associated with the show since 1966 and CBN, the network that produces the show, says he’s the longest serving TV host in the U.S.

The announcement also came on the 60th anniversary of CBN.

Roberton’s son Gordon, who has been a co-host and executive producer of the show for two decades, will replace him full time.

Meanwhile, the elder Robertson, 91, who suffered a stroke in 2018, says he plans on teaching at Regent University, a Christian school he founded and will appear in a monthly segment on “700 Club” answering viewer questions and may pop up from time to time on other editions.