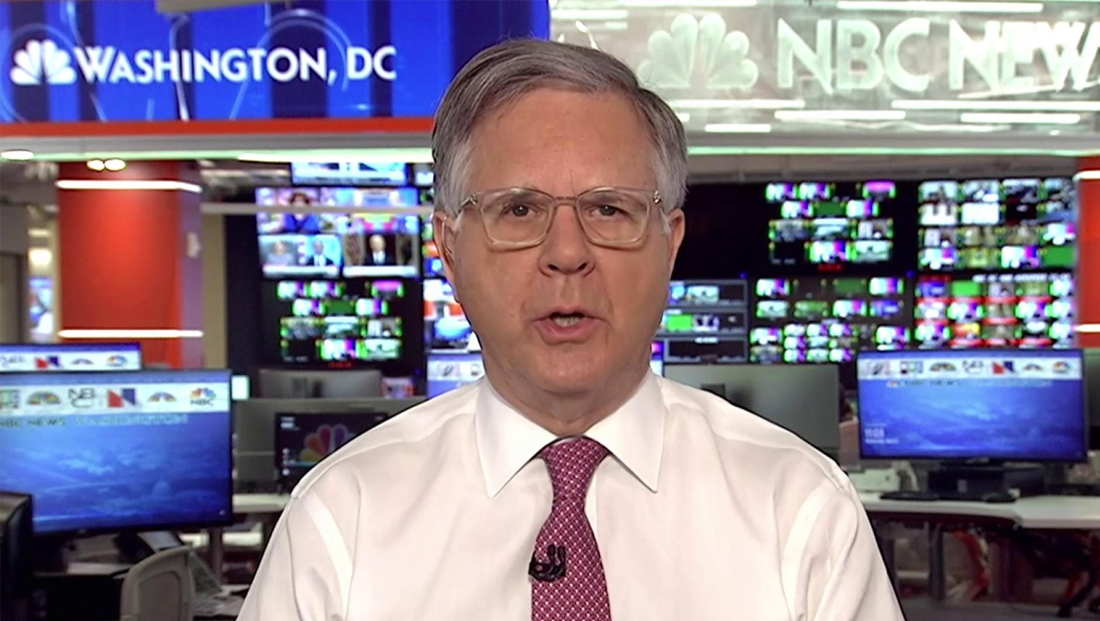 Veteran correspondent Pete Williams will retire from NBC News and journalism in July 2022, the network announced May 19, 2022.

Williams, 70, joined NBC News in 1993 after working in political roles, including with George H.W. Bush and the staff of then-Rep. Dick Cheney, as a press secretary and legislative assistant. Williams was born in Wyoming, the state Cheney represented at the time.

At NBC, Williams has covered the Supreme Court and the Justice Department for years, developing some of the industry’s best sources and frequently breaking stories, including the then un-announced retirement of SCOTUS Justice Stephen Breyer.

“Stephen Breyer is leaving, so I think this is a good time for me to go, too,” Williams said on an editorial call Thursday morning, according to NBC News. NBC was careful to note that Williams is retiring and apparently has no plans to jump networks.

Williams, whose real name is Louis Alan Williams, is arguably one of the most recognizable faces on NBC News and MSNBC, appearing almost daily on multiple shows, including “Today” and “NBC Nightly News,” which no doubt leads to long workdays.

He frequently reports from the NBC News Washington bureau newsroom flash cam near the Capitol, but also is known for his live shots in front of the Supreme Court Building and for being the recipient of the famous “running of the interns” tradition.

This practice involves news division interns being stationed inside the court building to grab printed copies of decisions as they are announced because SCOTUS doesn’t release them electronically immediately. Typically each news organization has an intern who then tries to sprint down the stairs and across the open plaza in front of the high court to where their correspondent is stationed.

The correspondents then have to quickly read the decision and extract the key points from it, often while live on the air, and something Williams has become known for.

“He is quite simply one of the most respected, trusted, and steadfast names in news,” NBC News president Noah Oppenheim said in a memo sent to staffers May 19.

Williams is one of the remaining “OG” correspondents who remain with the network after its highs of the 1990s and 2000s, with various ones, including Jay Barbree, Lisa Meyers and Robert Bazell, retiring or leaving the network for other jobs outside of TV.

In fact, it appears that once Williams departs, Andrea Mitchell will become the longest tenured correspondent at the network (Williams appears to have had about one more year on her).

Since then, NBC has been filling positions with a blend of both experienced journalists from other networks or larger local stations but has also begun pulling from a younger pool.

Williams was notably outed as gay in 1991 in a controversial move by personality Michelangelo Signorile. He reportedly lives with a partner, though his rarely speaks about his private life.