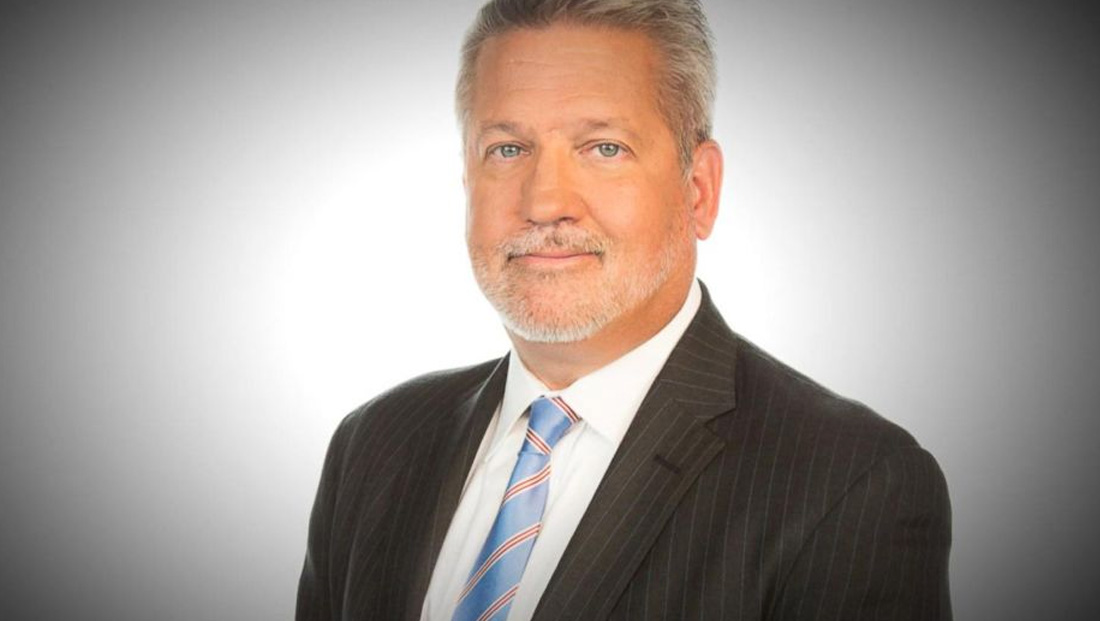 He would only hold that position for nine months, however, when he was forced out amid a sexual harassment scandal that rocked the network, though he was never directly accused of any harassment himself and denied any wrongdoing.

Shine was reportedly among a group of insiders who advocated keeping star host Bill O’Reilly after he was accused of sexual misconduct, a charge he denies. Instead, O’Reilly was fired about two weeks before Shine’s ouster.

Shine then went on to take a role on Donald Trump’s White House communications team, eventually leaving that post in 2019 to advise Trump’s failed re-election campaign.

For industry folks: I can confirm that former Fox News executive (and White House official) Bill Shine has been consulting for NewsNation, which is Nexstar Media’s cable network.

Nexstar denied that Shine’s appointment is affecting its news product, writing in part “Consistent with our commitment to deliver unbiased news to our viewers, we’ve hired a number of employees and consultants with diverse news production and reporting backgrounds…” in a statement made to Barr.

It goes on to note these people come from all three major networks and cable news channels as well as others.

The New York Post reported Shine joined the Nexstar venture in June 2020, prior to its official launch but when planning was well under way.

“NewsNation” started as a primetime cable newscast on the network currently known as WGN America. It will become the official name of the network come March 1, 2021.

Reviews of “NewsNation” have been mixed — including on its balance — and the channel has failed to garner significant viewership for the newscast. Many observers have noted, however, that the show’s constant claims of no bias could be viewed as a “smokescreen” of sorts — and inevitably draws comparisons to Fox’s former “Fair & Balanced” and “We report. You Decide.” taglines.

Nexstar acquired WGN America as part of its purchase of Tribune’s broadcasting assets in September 2019.

Since launch Nexstar has gone out of its way to market the brand as fact based and without bias, using two taglines: “Your news. Your nation.” along with “News not talk. Facts not opinion.”

As originally envisioned, the “NewsNation” newscast relies on Nexstar’s hundreds of local newsrooms along with its own dedicated correspondents for content and footage.

Nexstar appears to be switching away from offering only news with the upcoming launch of interview show “Banfield” hosted by Ashleigh Banfield, and “The Donlon Report,” anchored buy current anchor Joe Donlon, who will leave the primetime newscast to focus on the news and interview program.