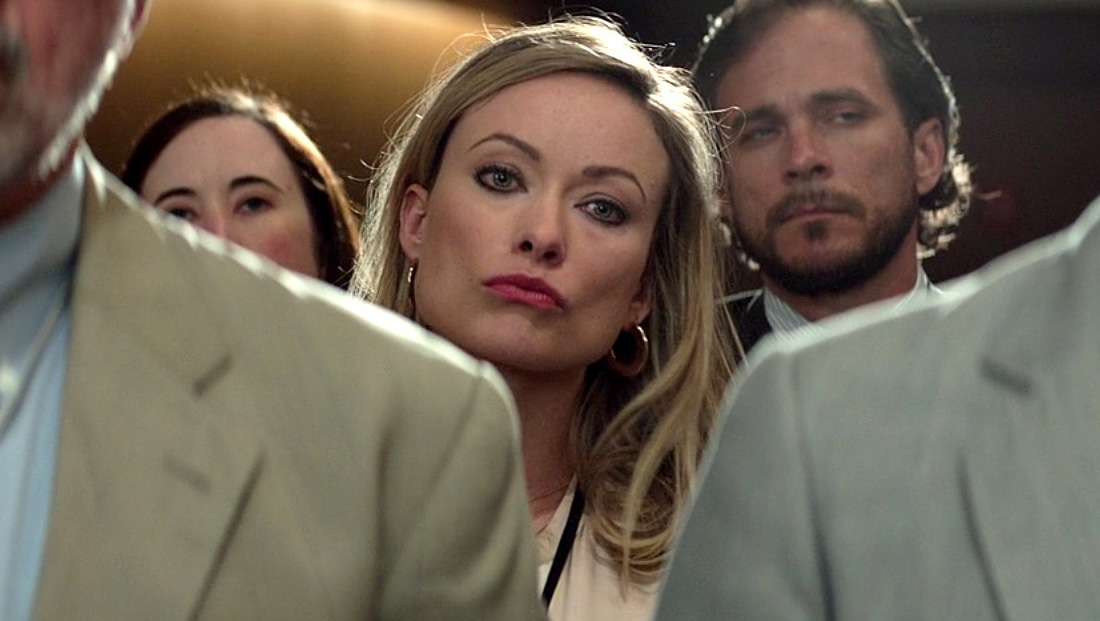 The attorney for Richard Jewell, who came under suspicion in the 1996 Olympic Park bombing before he was exonerated, criticized the movie “Richard Jewell” on Thursday night, calling its depiction of a reporter at the center of the movie “false and damning.”