RNC pulls out of Commission on Presidential Debates 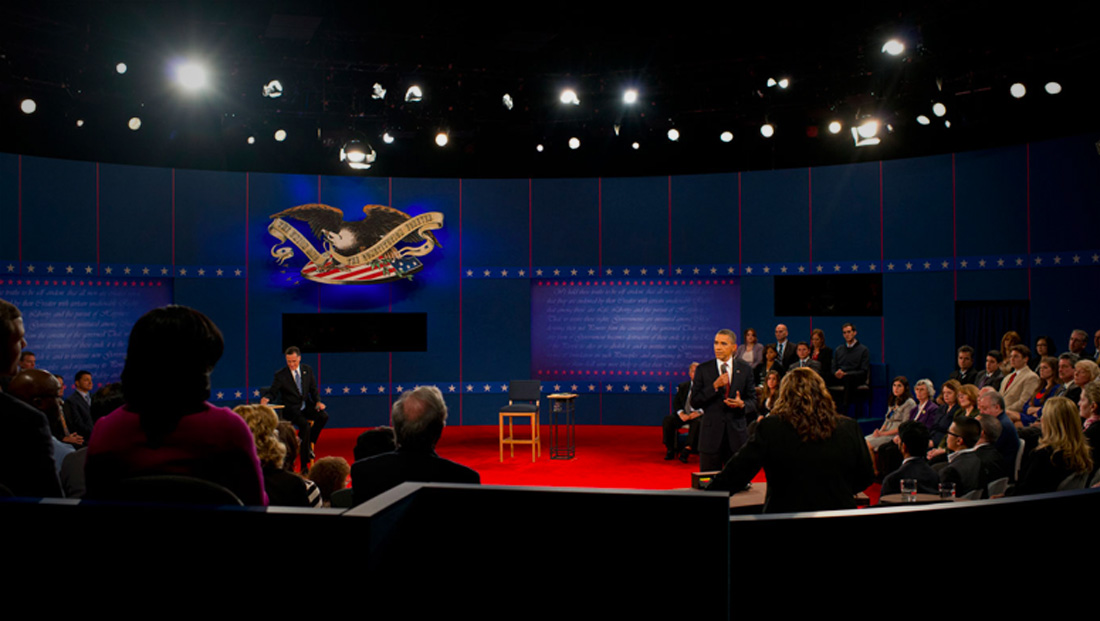 The Republican National Committee unanimously voted to exit from participating in events organized by the Commission on Presidential Debates.

The April 14, 2022 vote means the RNC will withdraw from the nonprofit after about 35 years. The organization, which labels itself as bipartisan, was founded the year before the 1988 elections, which were the first debates it helped oversee. At the time, the chairs of both the Democratic and Republican parties signed on to form the CPD.

“The Commission on Presidential Debates is biased and has refused to enact simple and commonsense reforms to help ensure fair debates including hosting debates before voting begins and selecting moderators who have never worked for candidates on the debate stage,” said Ronna McDaniel, the chair of the RNC, in a statement.

The RNC’s statement noted the party is not withdrawing from participating in any debates, only those sponsored by the CPD.

The Wall Street Journal also reported that Republican presidential candidates will be required to sign a pledge promising they would only participate in primary or general debates sanctioned by the RNC.

The GOP said it would pursue “other avenues” for candidates to have “a free and fair forum for all Americans,” though it did not outline any clear plans for doing so.

Outside of the primary matchups, which are typically organized by the parties, any general presidential debate would presumably require participation from at least one other nominee, whether it be the Democratic one or a third-party candidate.

It’s not clear if the DNC or candidates would consider participating in an RNC-sanctioned debate.

While primary debates are typically carried only on select outlets, general election ones get picked up by all major American broadcast and cable networks and it is also not clear how alternate debate arrangements would be handled with these outlets.

The CPD has come under fire from both parties — as well as outside sources — over the years, with hot button issues focusing on rules and hosts.

Hosts are traditionally journalists and there can be a wide range of formats and sets of rules for debates, which are typically agreed upon by the parties beforehand.

The 2020 presidential debates may have been the last straw for the RNC after Donald Trump ignored agreed upon rules about interrupting Joe Biden repeatedly across multiple events and refused to participate in an alternate, remote debate due to concerns after recently testing positive for COVID-19.

That debate, which was eventually canceled, was slated to feature Steve Scully, a C-SPAN veteran, as one of its moderators.

Trump’s camp argued that Scully was biased because he interned for then Sen. Biden decades ago. The controversy grew after Scully tweeted “@Scaramucci should I respond to (T)rump” in response to Trump calling him a “never Trumper,” which opened up claims of additional bias.

He later claimed his account had been hacked before eventually admitting that was not true and he had, in fact, sent the tweet.

C-SPAN suspended Scully over the incident.