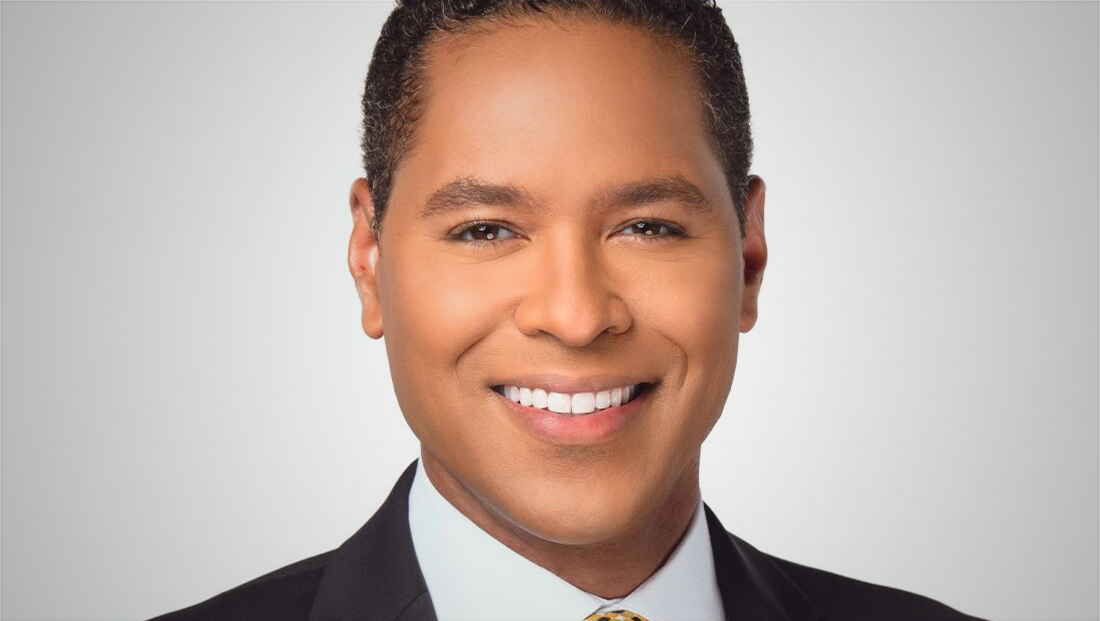 Rob Nelson, a veteran TV journalist with over 20 years of experience, has left Nexstar’s struggling NewsNation.

Nelson’s departure isn’t surprising — given the constant staff turnover and schedule changes at the network.

Nelson spent less than a year with NewsNation.

He was originally billed as the “breaking news” anchor for the show originally titled “NewsNation,” a primetime three hour newscast that aired on what was then known as WGN America.

When Nexstar switched the name of WGN America to NewsNation, Nelson’s show, which he co-anchored with Joe Donlon and Marni Hughes, became “NewsNation Prime” and was reduced by an hour.

Donlon did not join “Prime,” instead getting his own show.

Another set of programming changes shaved 60 minutes off “NewsNation Prime” yet again, with Nelson and Hughes still assigned to it, leaving it a mere 60 minutes.

However, the network announced in June 2021 that it had hired Dan Abrams to host a show for the network starting in September 2021.

Nelson, meanwhile, is said to be leaving to pursue other opportunities and Nexstar billed his departure as amicable, though Nelson has yet to make a statement of his own.

His last tweet, a retweet, was Aug. 1, 2021, and he still has the 2020 tweet announcing he was hired at NewsNation pinned to the top of his Twitter profile as of this writing.