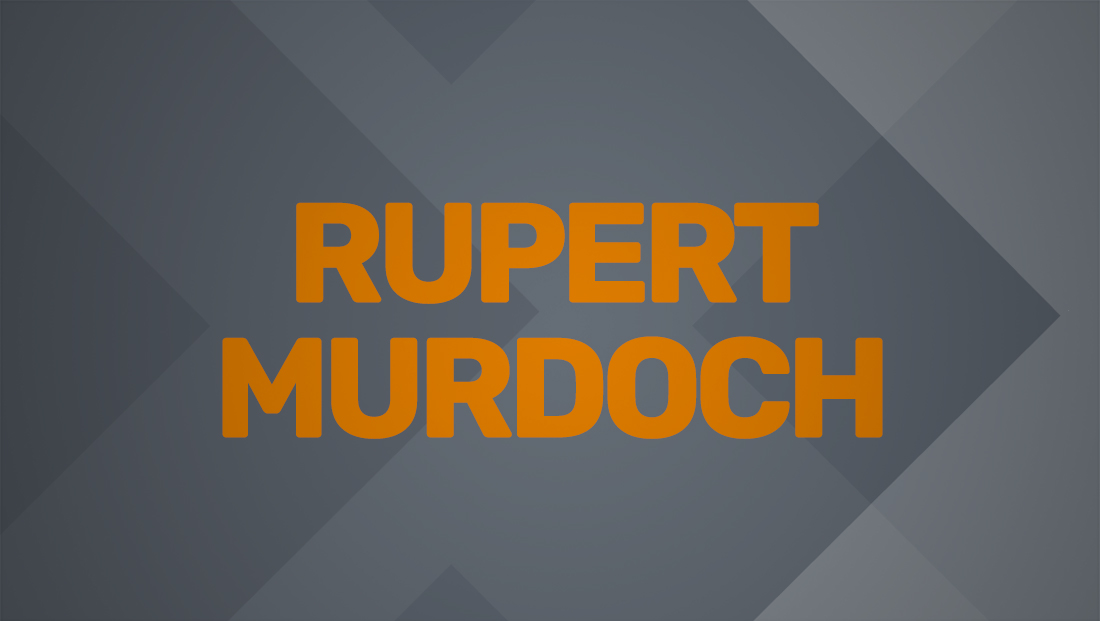 Rupert Murdoch began his restless quest to build one of the world’s most influential media empires 65 years ago, when his father died unexpectedly, leaving him a tiny newspaper in southern Australia. In the decades since, Murdoch’s appetite seemed insatiable as he gobbled up more and more newspapers, a Hollywood movie studio, television stations, TV networks and satellite TV operations that circle the globe.