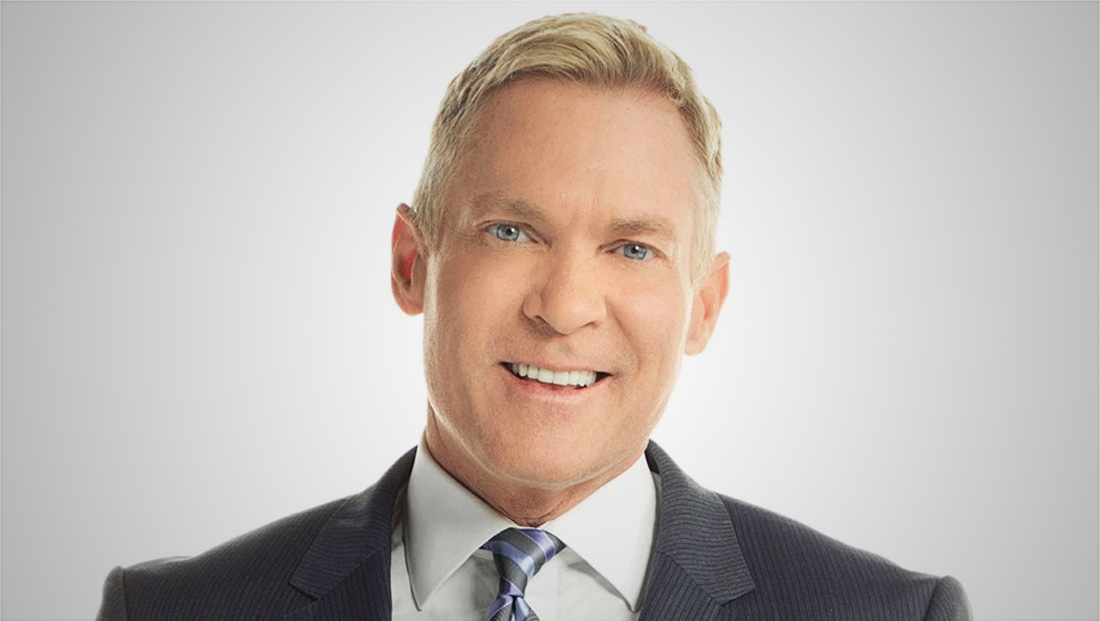 Sam Champion is rejoining the Disney family on a full time basis.