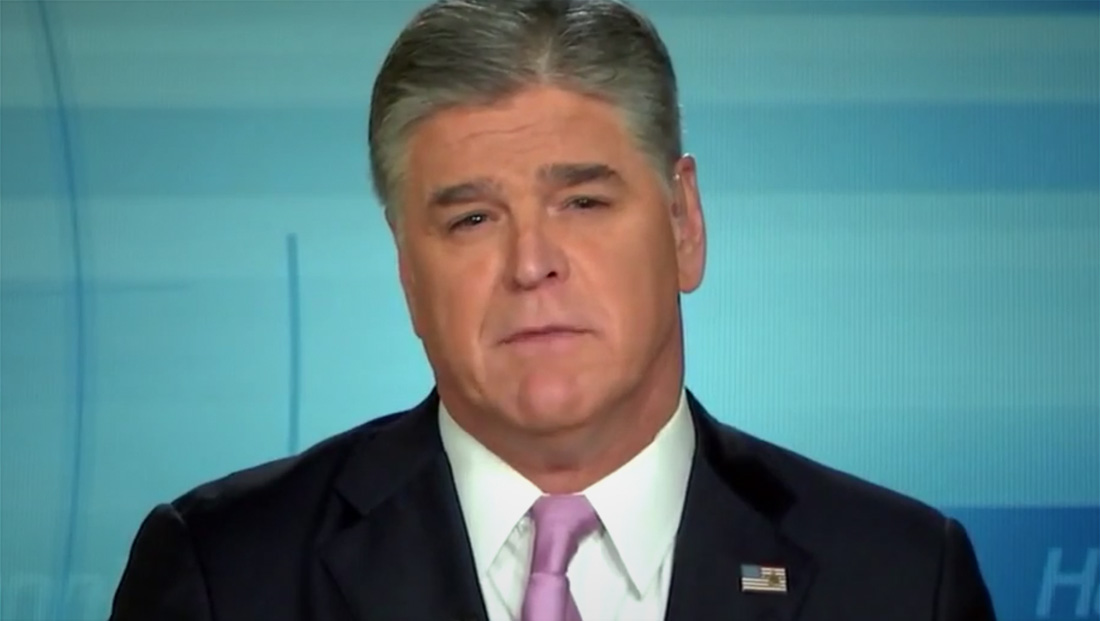 After first claiming he would not be appearing on stage at a Donald Trump rally in Missouri, Sean Hannity has changed his tune.

In spite of reports, I will be doing a live show from Cape Girardeau and interviewing President Trump before the rally. To be clear, I will not be on stage campaigning with the President. I am covering final rally for my show. Something I have done in every election in the past.

What I said in my tweet yesterday was 100% truthful. When the POTUS invited me on stage to give a few remarks last night, I was surprised, yet honored by the president’s request. This was NOT planned.