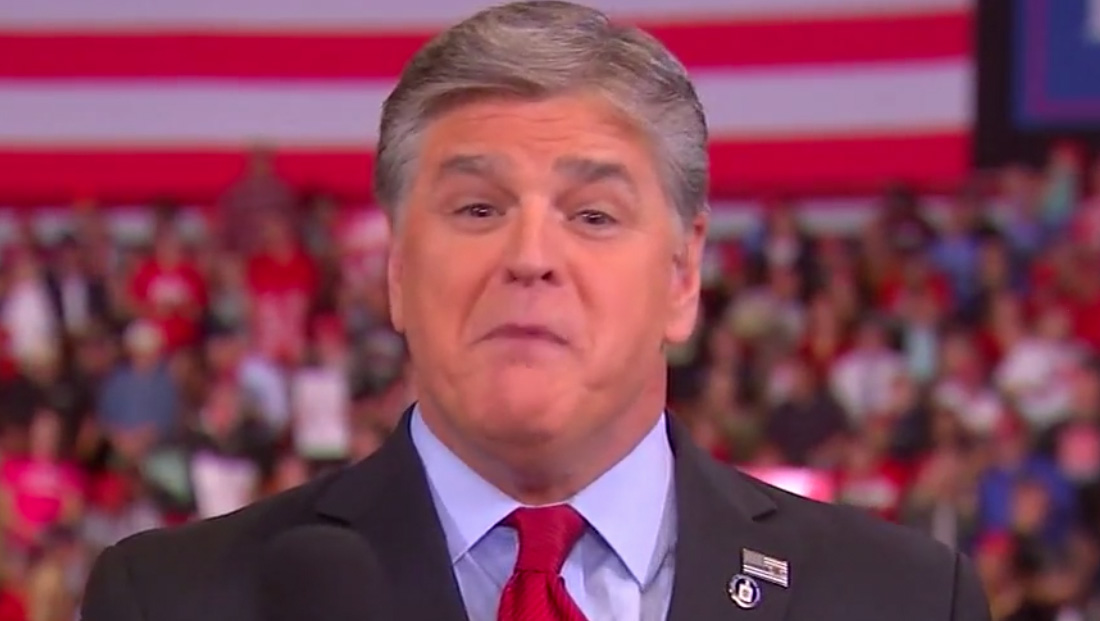 Fox host Sean Hannity drove home that Tucker Carlson’s vacation was scheduled in advance — and had nothing to do with his comments calling white supremacy a “hoax.”

During the transition between the pair’s shows Monday, Aug. 19, 2019, Hannity says he knew the vacation was pre-planed because he was denied time off during the same period — presumably an effort by the network to avoid having too many of its hosts out at once.

Here's Sean Hannity making sure his viewers know that Tucker Carlson's vacation was pre-planned and had nothing to do with Tucker saying white supremacy is a hoax.

"So it was a planned vacation! I knew about it months and months ago. I can confirm as I was denied time off." pic.twitter.com/zkgJRj3Mma