Season 16 of ‘The Voice’ goes clean 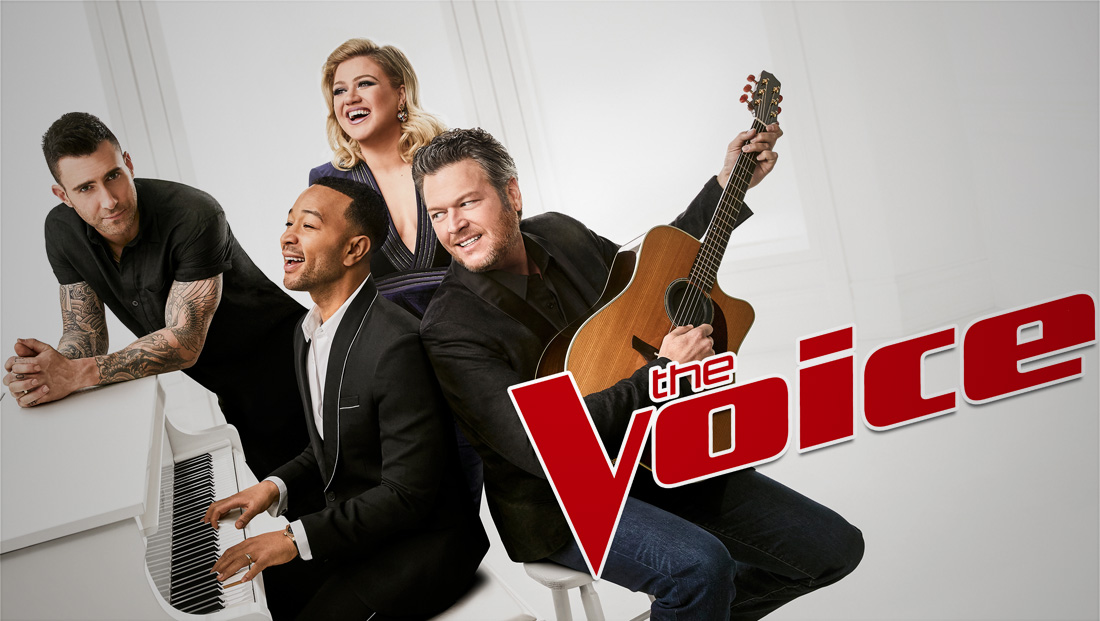 Season 16’s key art for its singing competition series “The Voice,” which is adding John Legend to the slate of coaches, features a white piano and clean white backgrounds.