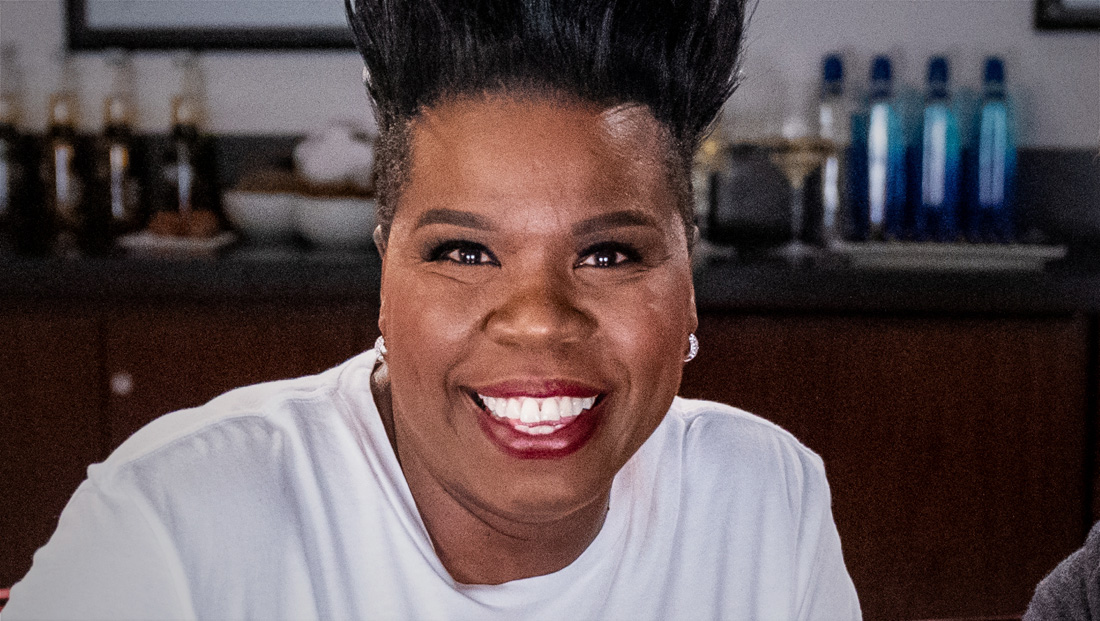 Here’s a roundup of the some of the promos ABC has been airing for the return of “Supermarket Sweep” hosted by Leslie Jones.

Jones, who previously was on the cast of NBC’s “Saturday Night Live” and has also starred in films and does standup, is serving on the new version of the show that was first announced in 2017.

Fremantle acquired the rights to the concept and name and signed Jones as host in 2019 and several networks and streamer Netflix all were said to be interested in the new show.

In January 2020, it was revealed that ABC had picked up the show.

The original version of the show aired from 1965 to 1967 on ABC, hosted by Bill Malone. Recordings of most of these episodes were lost in a fire.

Reruns of the show also aired on Game Show Network and Netflix is currently offering select old episodes as well.