See this N.C. station end its broadcast as building floods 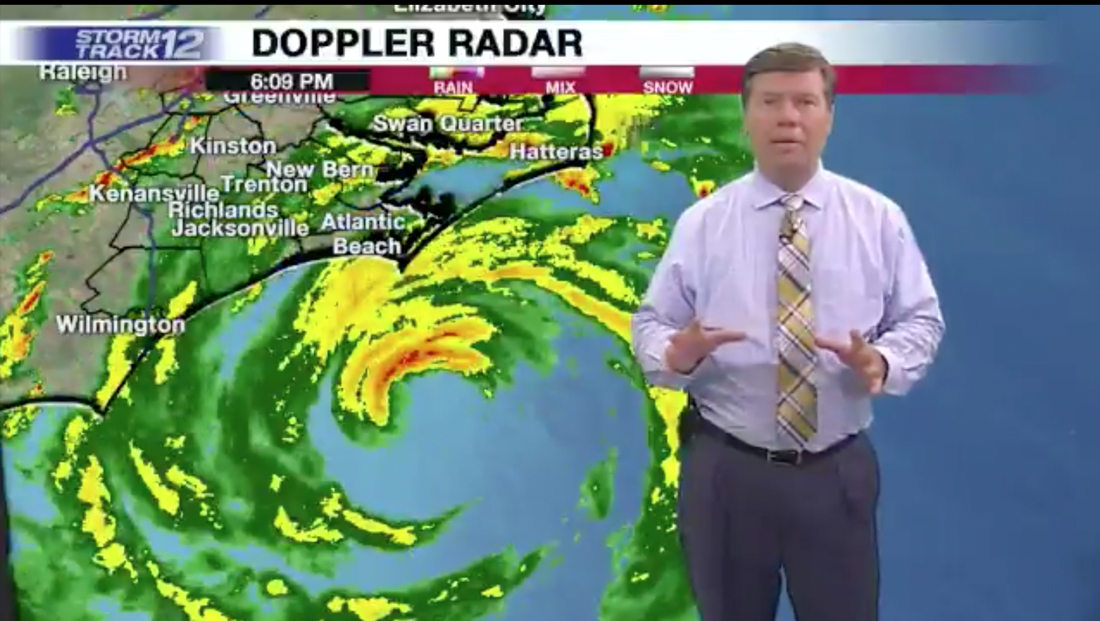 WCTI, the ABC affiliate in New Bern, North Carolina, had to stop broadcasting from its building due to flooding that left the studio and other parts of the building damaged.

#HurricaneFlorence forced our team out of the studio last night. A close look at some of the flooding we experienced before evacuation. Full story: https://t.co/qWfZAaueIE pic.twitter.com/2fh8e6Fv6t