Sharon Osbourne out at CBS’s ‘The Talk’ 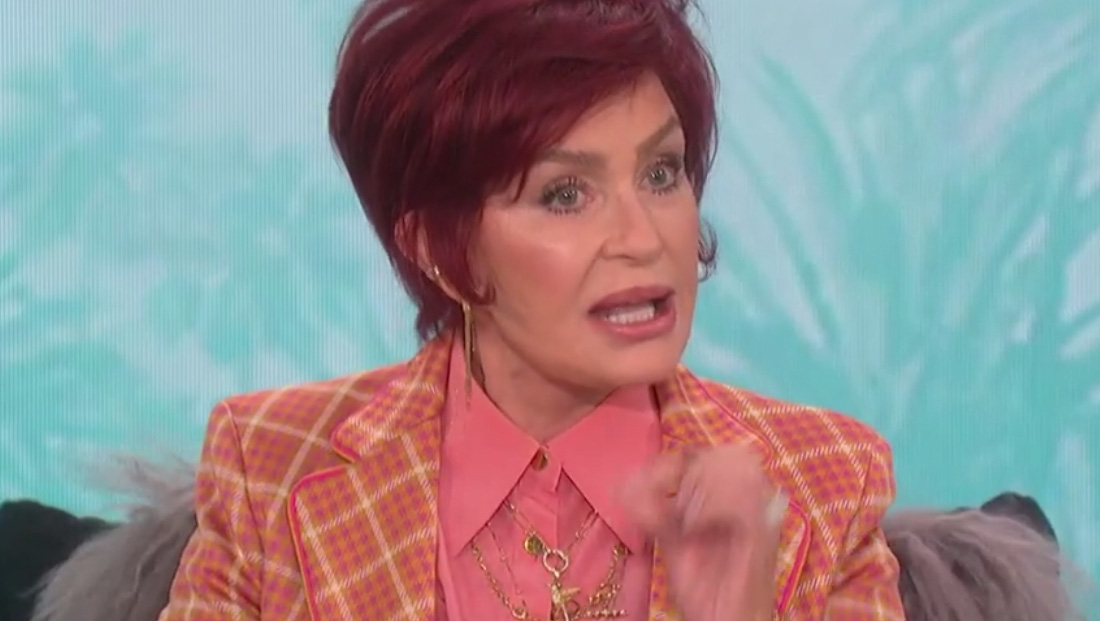 Sharon Osbourne, the only remaining original co-host of CBS’s daytime show “The Talk” is out after just over 11 seasons.

Her exit is far from a shock after a March 10, 2021, on air debate about race that led to the show halting production for an extended period while the network conducted an investigation.

CBS is officially billing Osbourne’s departure as her decision, but it’s also difficult to imagine her continuing on after further allegations of racist, homophobic and other offensive remarks surfaced.

The show, which is on hiatus, is scheduled to return April 12, 2021, CBS announced, with repeats and CBS coverage of the NCAA playoffs filling the schedule until then.

Osbourne was one of the original co-hosts of the show when it debuted in 2010, originally envisioned by creator and former co-host Sara Gilbert as a way for mothers from different perspectives to share their thoughts and debate hot topics of the day.

She is married to rocker Ozzy Osbourne and handled his career for decades. She also worked as manager for other big names in music. She entered the public eye in 2002 when MTV launched “The Osbournes,” a reality series. The had a short lived syndicated talk show and has also appeared on “America’s Got Talent,” “Celebrity Apprentice” and the U.K. version of “The X Factor.”

Like many TV shows, this isn’t the first hint of scandal for “The Talk.”

Several ex-hosts have blamed others, including Osbourne, for having the fired from the panel, though Osbourne denies she has any influence of hosts’ contracts.

The show also got unwelcome attention after sexual misconduct allegations against Les Moonves, then head of CBS, surfaced. His wife, Julie Chen, the primary co-host of the show but would eventually depart as her connection to Mooves become a significant distraction. Moonves has denied any wrongdoing but was fired by CBS. Chen continues to host “Big Brother” for the network.

After a first season shakeup, the show remained relatively stable until Chen left. Gilbert left next, partially due to her commitments to the ABC sitcom “The Conners.”

Marie Osmond would leave in 2020 just over a year after her start date. Eve was next to leave, with the show announcing it had hired lesser known names Amanda Kloots and Elaine Welteroth in December 2020.

Below is the full text of the network statement:

The events of the March 10 broadcast were upsetting to everyone involved, including the audience watching at home. As part of our review, we concluded that Sharon’s behavior toward her co-hosts during the March 10 episode did not align with our values for a respectful workplace. We also did not find any evidence that CBS executives orchestrated the discussion or blindsided any of the hosts.

At the same time, we acknowledge the Network and Studio teams, as well as the showrunners, are accountable for what happened during that broadcast as it was clear the co-hosts were not properly prepared by the staff for a complex and sensitive discussion involving race.

During this week’s hiatus, we are coordinating workshops, listening sessions and training about equity, inclusion and cultural awareness for the hosts, producers and crew. Going forward, we are identifying plans to enhance the producing staff and producing procedures to better serve the hosts, the production and, ultimately, our viewers.