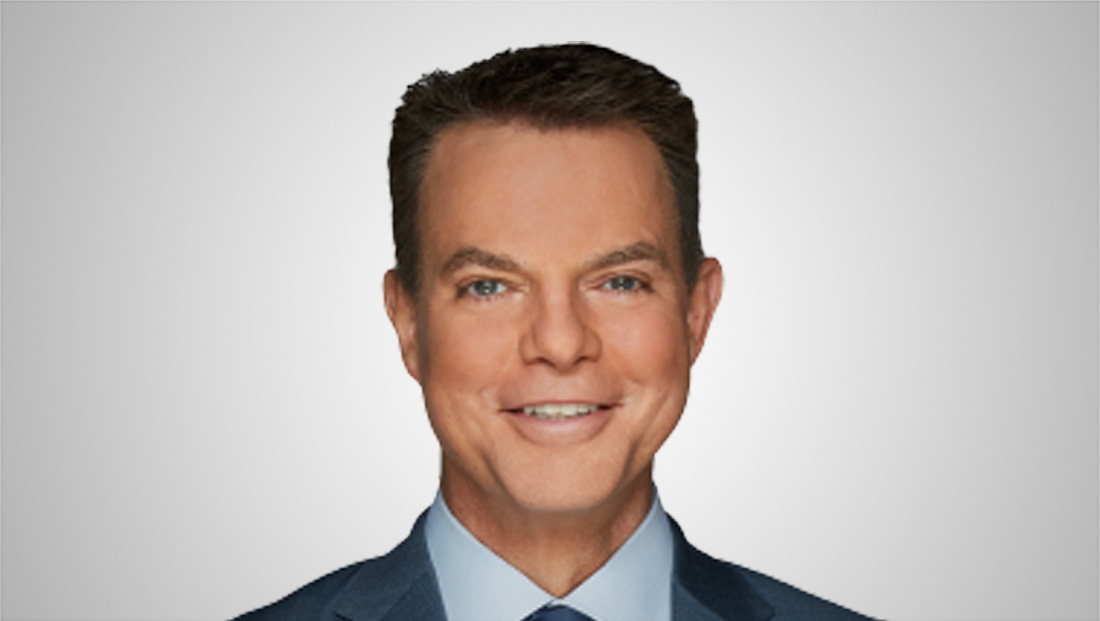 Former Fox anchor Shepard Smith is joining CNBC to host an evening hourlong news block starting in the fall of 2020.

“The News with Shepard Smith” will air at 7 p.m. eastern on the network.

He has also been given the title of “chief general news anchor.”

“Information is coming at us from every direction,” CNBC Chairman Mark Hoffman said in a statement issued July 8, 2020. “If we’re not careful life-altering decisions will be made based on half-truth, rumor, misdirection or worse. We aim to deliver a nightly program that, in some small way, looks for the signal in all the noise.”

Smith left Fox in a surprise move in October 2019.

He had been hosting “Shepard Smith Reporting” at 3 p.m. eastern for the network, an hour of programming that stood out among what many view as the mostly conservative network’s biased reporting and commentary.

Smith previously anchored primetime shows for Fox before signing a new contract in 2013 that moved him out of primetime and to afternoons, while also giving him the title of managing editor of a newly formed breaking news division.

He renewed that deal in 2018 and had been with the network since it launched in 1996.

Despite having a few years left on his contract, Smith reportedly approached the network about leaving early.

The network reportedly wanted to keep him but agreed to a reportedly amiable departure.

This isn’t the first time NBCUniversal has used the straightforward “The News” title.

Brian Williams originally anchored a 9 p.m. show on MSNBC under the name starting when the network launched — also in 1996.

After Williams took over for Tom Brokaw on “NBC Nightly News,” John Seigenthaler was named as anchor and it moved to 8 p.m. eastern until it was canceled in 2004.

The move could be key in an effort for CNBC to expand its rolling news and analysis outside of the trading day when it attracts higher viewership.

“The News” will likely launch in the weeks leading up to the 2020 presidential election and a key time as America attempts to recover from the coronavirus pandemic.

It will also join Nexstar Media Group’s “News Nation” effort among a growing interest in producing evening and primetime news on cable — though “The News” won’t compete directly with the three hour newscast since it is slated to come on an hour earlier.