Should the Emmys get rid of ‘actor’ and ‘actress’ categories? 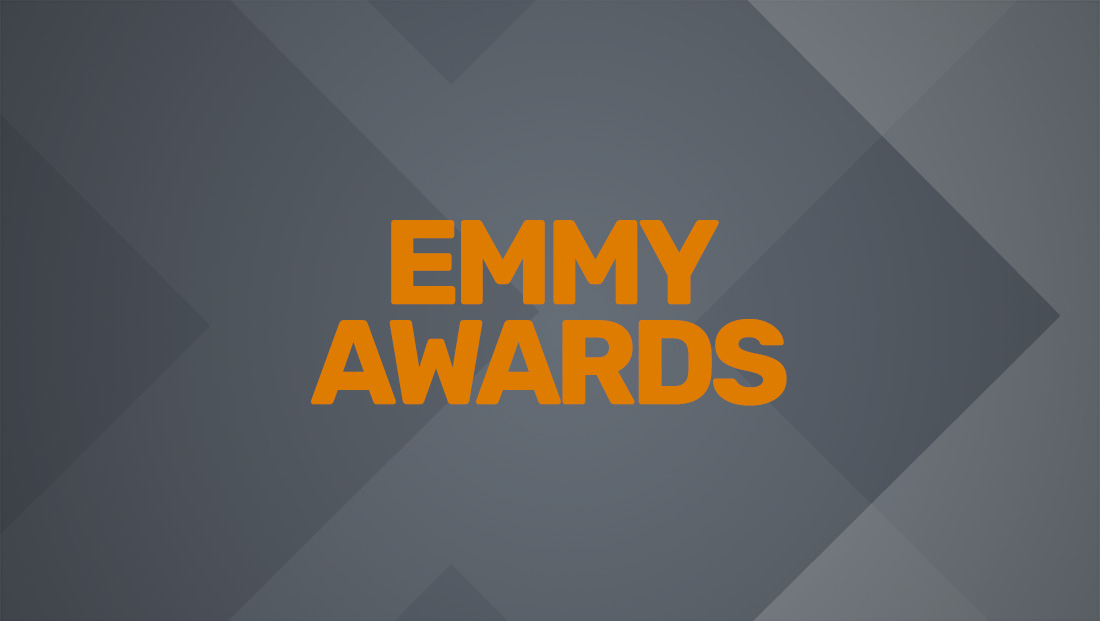 That’s the question Michael Schneider writes in a Variety piece.

While he notes that merging male and female categories might not make sense for an industry obsessed with awards, he also notes the Television Critics Association has taken this route already.

The TCA uses “individual achievement” category titles, while diving those accolades between comedy and drama.

MTV also revamped its awards in 2017 to include TV honors — and also eliminated gender specific categories.

The practice of splitting performers by gender can prove problematic for nonbinary artists.

It also also been a question mark for transgender performers, though the Emmys appears to have adopted the practice of welcoming artists’ gender identity to determine the category he or she competes in.

Meanwhile, other awards such as the Nobel and Pulitzer also don’t categories by male and female — and most craft awards, including the Emmys’, aren’t divided.