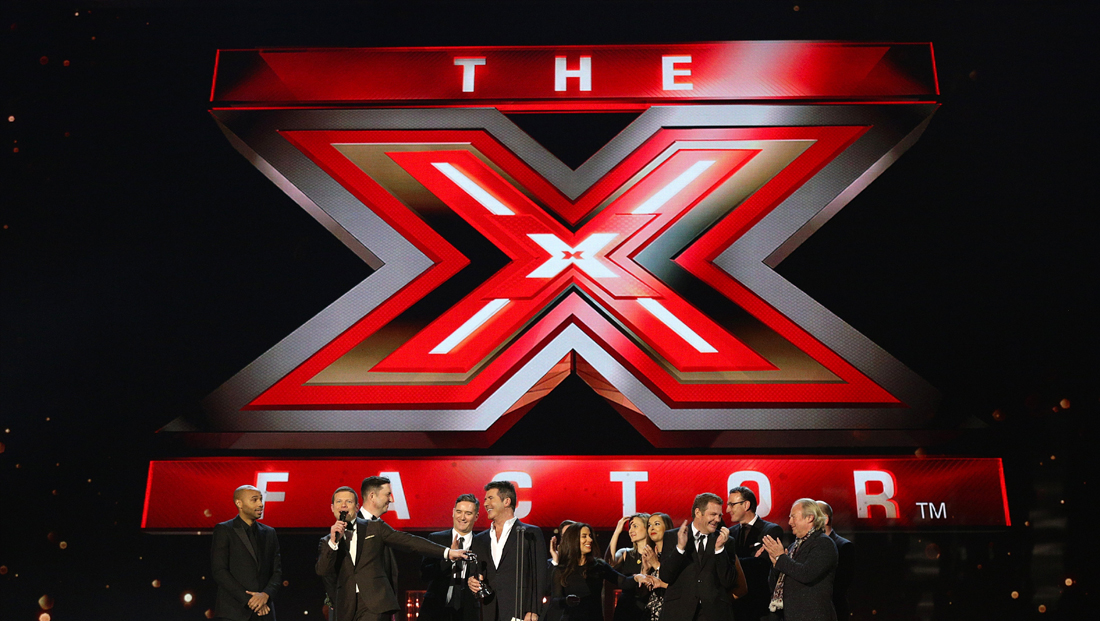 ITV has canceled the British version of “The X Factor,” a musical competition show headed by Simon Cowell.

Cowell, meanwhile, has been tapped to host “Walk the Line” for ITV, a musical quiz show.

A U.S. version of “The X Factor,” which has numerous other iterations around the world, aired three seasons from 2011 to 2013 on Fox, which also carried “American Idol,” another signing competition that had counted Cowell among its panel of judges.

Cowell would go on to appear as a judge on both the U.S. and U.K. versions of the “Got Talent” franchise. He is currently serving as a judge on the latest season of the U.S. version, “America’s Got Talent,” which started airing in June 2021.

“Idol” has since moved to ABC.