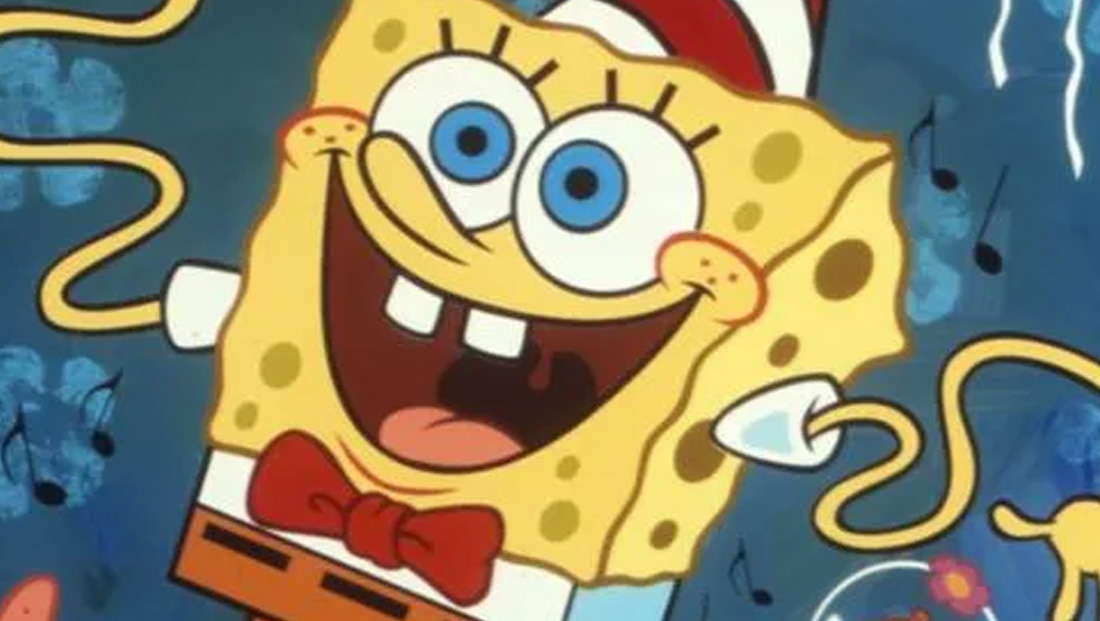 The cast of the animated “SpongeBob SquarePants” will appear in a live action special celebrating the series’ 20th anniversary.

The special, which was filmed in February, features select voice actors appearing on screen.

In the special, the voice actors will play “surface-world doppelgängers” of their Nickelodeon characters.