Stacey Dash apologizes for past support of Trump 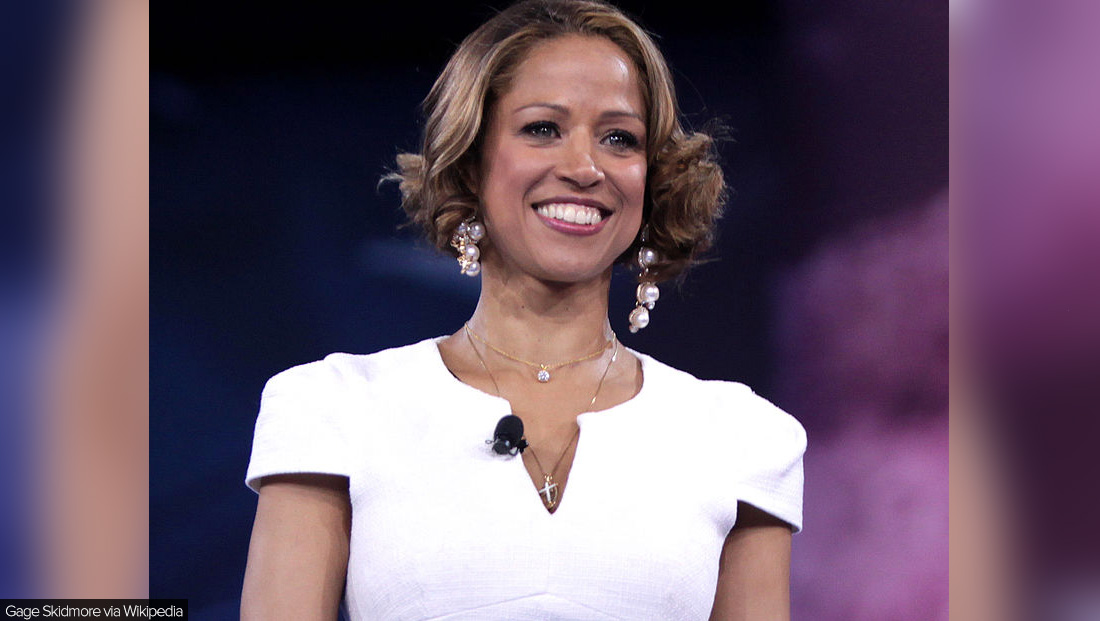 Stacey Dash, remembered for her role as Dionne in the 1995 comedy “Clueless” and former Fox contributor, is apologizing for her past support of Donald Trump.

Dash, in an interview with the Daily Mail TV, said the Capitol insurrection Jan. 6, 2021, was her breaking point.

“I think the Capitol riots were appalling,” she said in the interview. “When that happened I was like ‘OK, I’m done. I’m truly done.’ Because senseless violence of any kind I denounce. What happened on January 6 was just appalling and stupid,” she added.

She also added that conservatives should give Joe Biden a chance.

“I’ve lived my life being angry, which is what I was on (Fox). I was the angry, conservative, Black woman. And at that time in my life it was who I was,” she said.

“There are things that I am sorry for. Things that I did say, that I should not have said them the way I said them,” she told the show.

After starring in “Clueless” alongside Alicia Silverstone, Paul Rudd and the late Brittany Murphy, she went on to have moderate success on TV and film, including a television series based on “Clueless.” She also told the Daily Mail that she is looking to make a return to acting, though many of her past comments and views have made her fall out of favor in Hollywood.

She joined Fox’s conservative commentary channel as a paid commentator, but was fired by the network in 2016 after she claimed Barack Obama “doesn’t give a shit” about terrorism.

She tried running for a California House of Representatives seat in 2018, but dropped out of the race after she failed to gain momentum.

In 2019, she was arrested on an alleged domestic battery charge in Florida.

Dash, who has said she voted for Barack Obama in 2008, switched her party affiliation to the GOP ahead of the 2021 election to support Mitt Romney.

Dash noted that she now considers herself “apolitical” but is still against a woman’s right to chose to terminate a pregnancy. She also added she does not consider herself a feminist, while noting that she doesn’t judge people by the color of their skin or sexual orientation.

“Being a supporter of Trump has put me in some kind of box that I don’t belong in. But he’s not the president. I’m going to give the president that we have right now a chance,” she also said.

A “Clueless” remake is reportedly in the works for NBC’s streaming platform Peacock. Reports of a remake or other project had been circulating prior to that.

The untitled project is reportedly centered around Dash’s character Dionne, though it is not clear if the actress would be involved.

The series will reportedly feature Dionne as a high school student trying to find her way after best buddy Cher Horowitz leaves the school for an unknown reason, so it seems unlikely that Dash would be called upon to reprise the role.

Some remakes of classic shows and films do feature former stars in cameo or other roles, however.