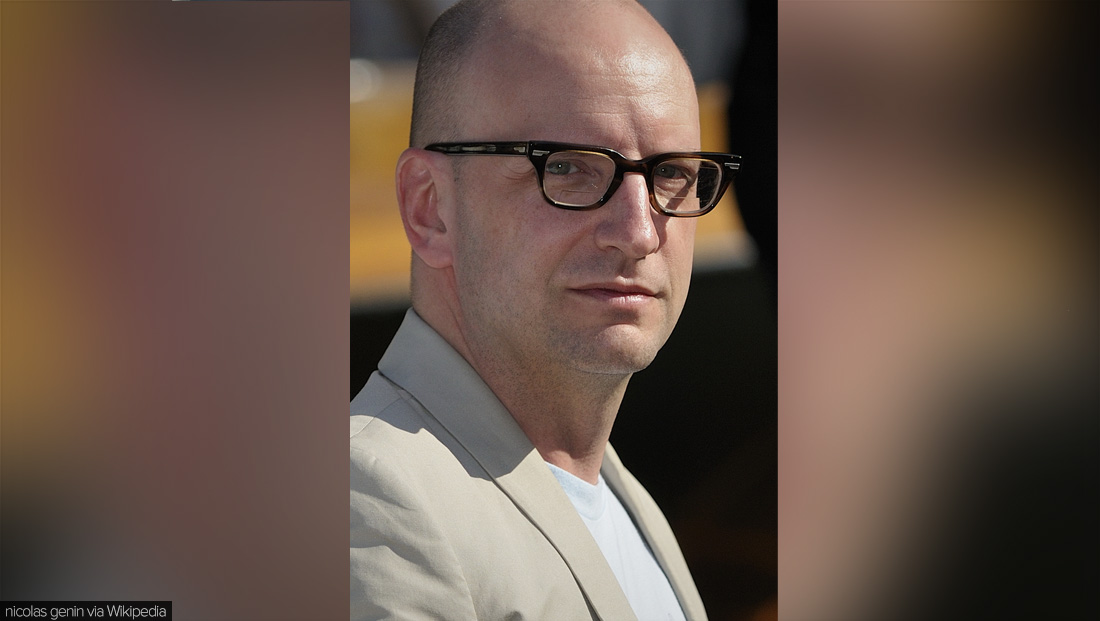 Steve Soderbergh has inked a three year deal with HBO and HBO Max.