The streaming landscape after Disney’s deal 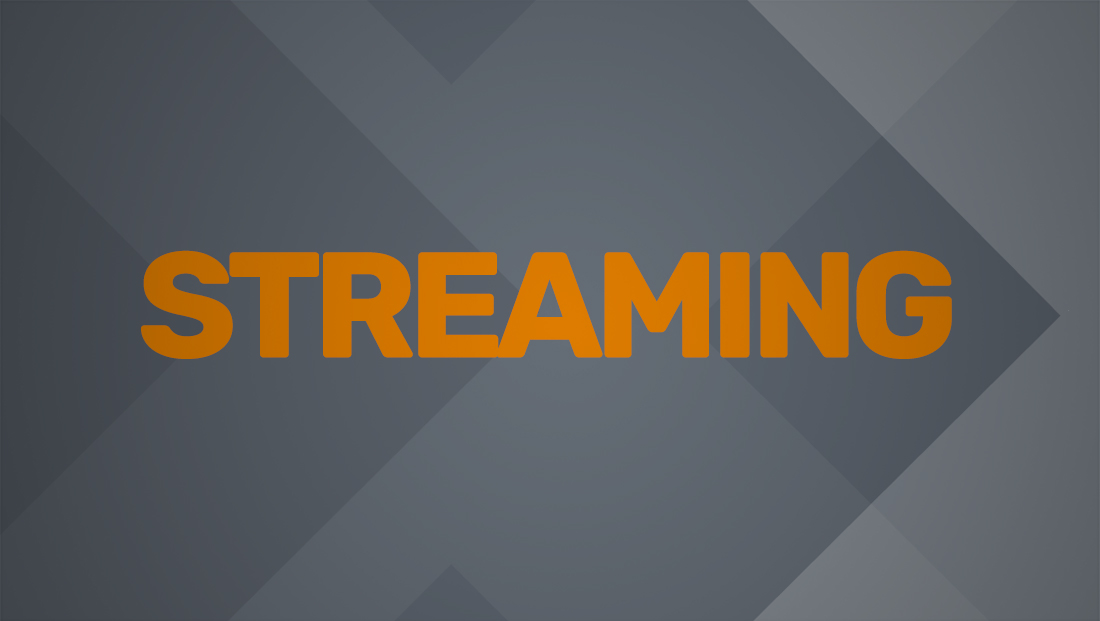 It has been roughly five years since services like Netflix and Hulu started making original programming. So far, Netflix has been the clear winner. It spends billions of dollars a year and has seen subscriptions soar, especially internationally, with the critical and popular success of shows like “Stranger Things” and “The Crown.”