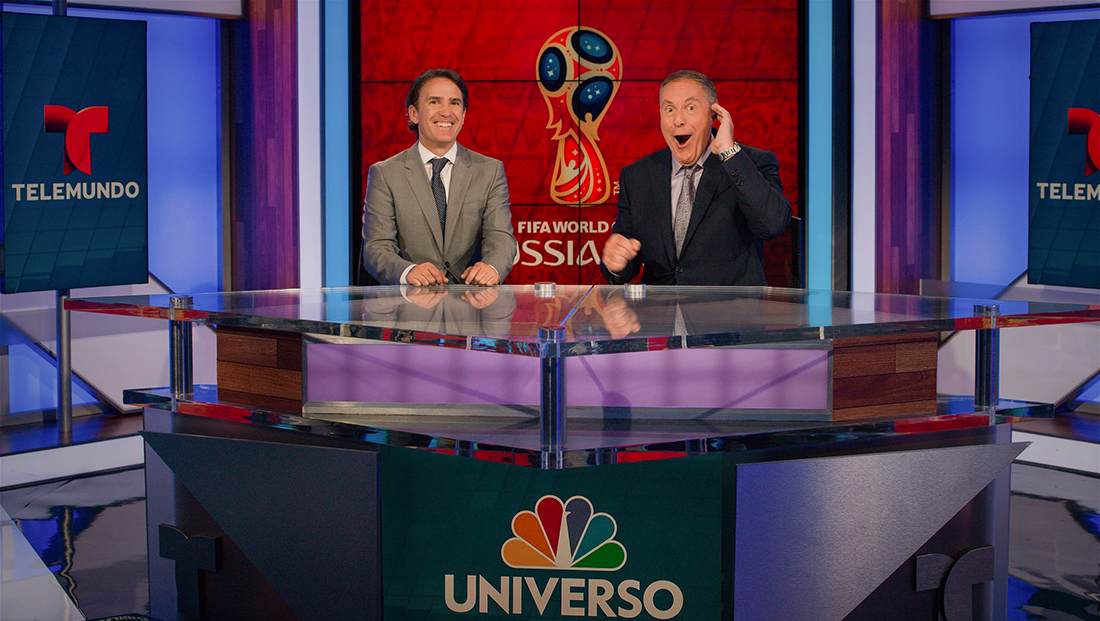 Telemundo Deportes released details this week of its 2018 FIFA World Cup coverage plans, including 500 hours of World Cup programming on Telemundo and Universo, along with 1,000 hours of original content on the network’s digital platforms.