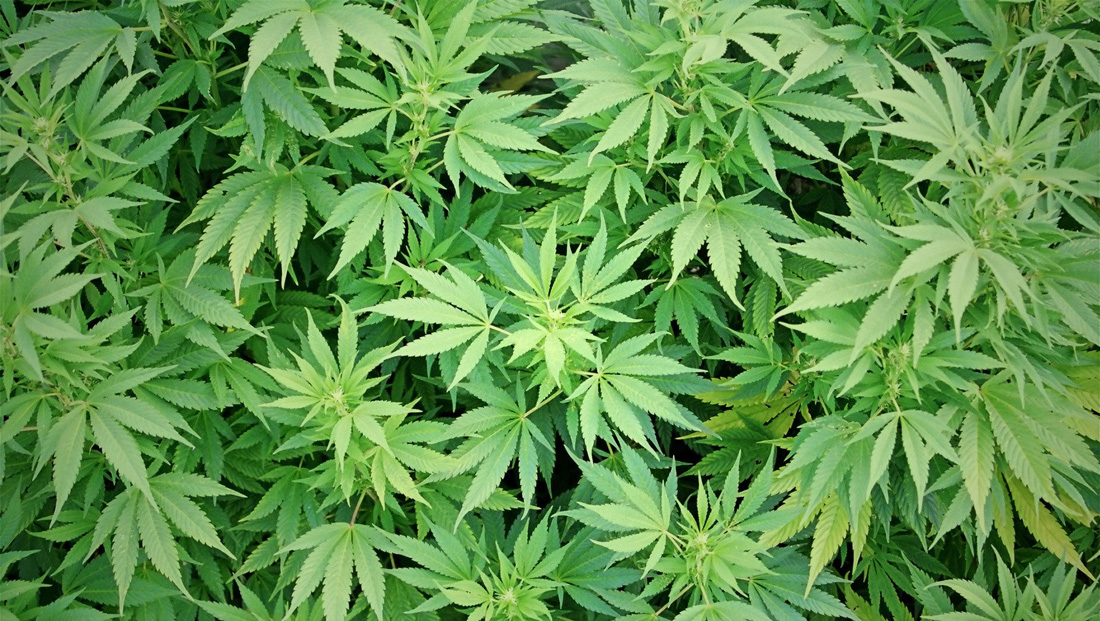 Doing a marijuana by putting it in a spoon and then melting it down pic.twitter.com/0JlwBTvfdk