The Oscars lost over half of its audience over last year 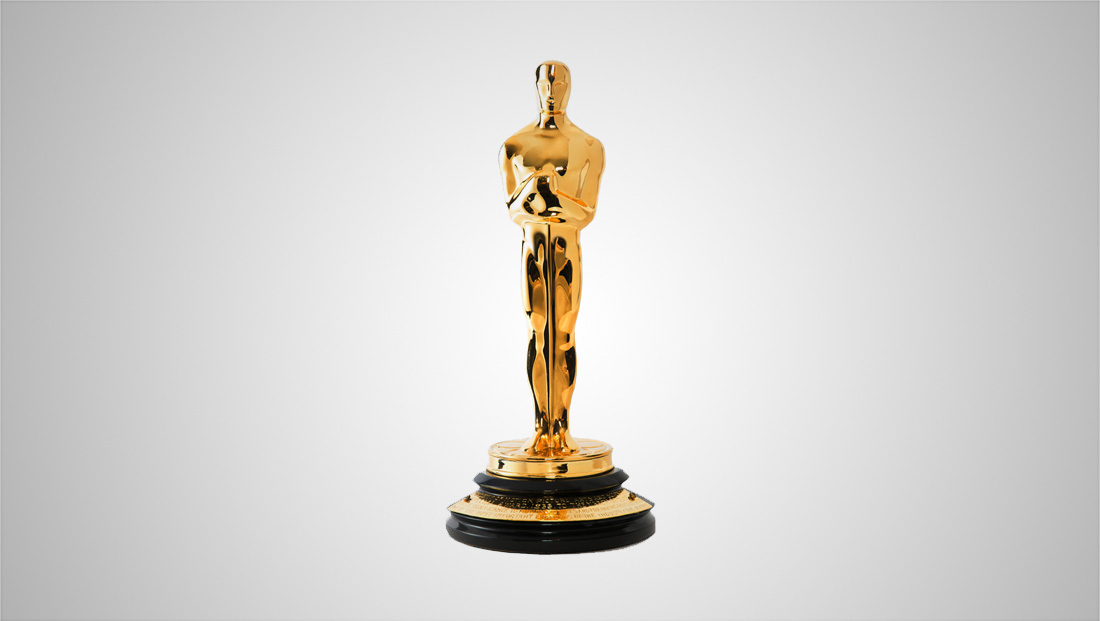 The numbers, which are subject to adjustment, show that only 9.85 million watched the telecast.

In the important adults 18-49 demo, the broadcast registered a 1.9 rating.

To put that in perspective, these numbers show the Oscars, which air on ABC, lost over half its audience from 2020 (when it got 23.64 million viewers and a 5.3 rating).

The 2020 Oscars aired in February, about a month before the coronavirus pandemic locked down the nation and forced many awards shows to heavily modify their formats.

Along with that, all major U.S. awards shows produced during the pandemic lost viewers — often in the 50% or more range. The Golden Globes plummeted to 6.9 million views in 2021 after 18.3 million in 2020. The Globes aired in January 2020 that year, when rumblings of the coronavirus were just starting to emerge.

All that said, the 2020 Emmys, which went host-less and was produced using mostly remote setups for nominees, lost just 800,000 viewers when it aired in September 2020. All told 6.1 million watched that telecast, down over 6.9 million from 2019’s pre-pandemic show.

Of course, linear TV ratings have been on a decline for some time now across most categories of programming — with streaming and social media benefiting from those losses.

Movie theater attendance was also down significantly in 2020 due to the pandemic (in fact, the animated short winner, Pixar’s “Soul,” was never even shown in U.S. theaters but instead released on Disney+). However, as in recent years past, the nominee list included a good selection of titles that were either developed for streaming or released on streaming platforms as an alternative to theaters.

Another possible reason for the Oscars’ dip is the widely panned format and production values. The ceremony is being called the “Oscars in a train station” by some, referring to the alternative location at L.A.’s Union Station as opposed to the normal Dolby Theatre setting.

Many viewers took to social media to pan the telecast, which took a unique format, which could have triggered lower viewership as viewers opted not to tune in late due to that “word of mouth” feedback.

Producers also took heat for the oddly faced paced “in memoriam” segment that also left out some notable names.

That said, the show also moved the “best actor” award to the end of the show, where it typically ends with the “best picture” award (remember the “La La Land” debacle?), likely to capitalize on the anticipated win of the late Chadwick Boseman’s work on “Ma Rainey’s Black Bottom.”

However, it turned out Boseman didn’t win — with the award going to Anthony Hopkins instead, who paid tribute to his late fellow actor in his acceptance speech.

Granted the upset wasn’t the producers’ fault and according to disclaimers aired during the show, no one but the accounting firm contracted for tabulation, no one knows the winners before they are revealed live on air.

Boseman died of colon cancer in 2020 and would have won the award posthumously. Obviously, that didn’t happen, setting off debate on social media and elsewhere.

All that said, even the “ratings stunt” of moving one of the most anticipated awards of the year to the end of the show didn’t appear to save the ratings.