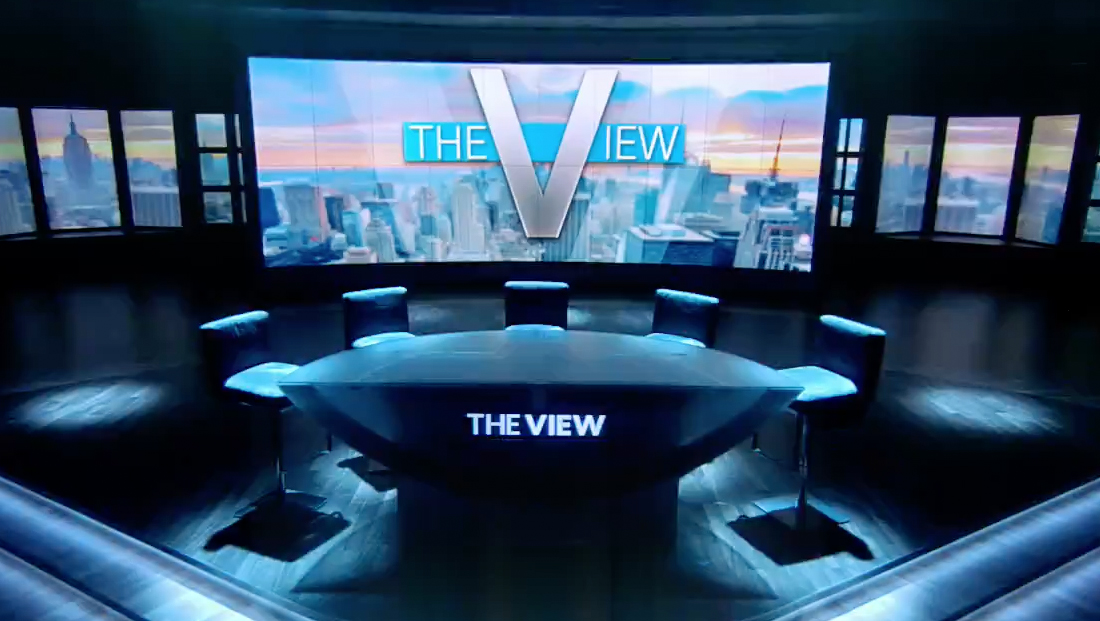 ABC News has lined up a cast of guest co-hosts to fill Meghan McCain’s seat on “The View” as the show begins its 25th season.

For the first week of the season, Former Utah congresswoman Mia Love will take over McCain’s chair.

The show is also planning to return to studio production, marking the first time the co-hosts will all be in person and in the studio since March 2020 when the coronavirus pandemic forced the show to start originating from hosts’ homes and, for some talent, a mostly empty studio.

McCain, the most conservative voice on the panel, announced earlier in 2021 that Season 24 would be her last, saying she wanted to spend more time in Washington, D.C. with her family.

However, reports surfaced that McCain was unhappy at the show and frequently “ganged up on” by the more liberal voices on the panel, which include Whoopi Goldberg, Joy Behar, Sunny Hostin and Sara Haines.

Meanwhile, the search for a permanent replacement is ongoing, according to producers. While the show is likely using the guest host rotations to try out potential candidates and their chemistry with other talent, there are other names that could be considered.

Some have also noted that, with “The Talk” adding Jerry O’Connell its permanent lineup, “The View” could also explore adding a male to the table, though notably none of the announced guest co-hosts are male.

McCain’s replacement would most likely need to be a conservative, given the show’s tradition of using a wide range of women from different backgrounds — and the fact McCain’s departure left a void from the right side.