This year’s Emmy nominations are out 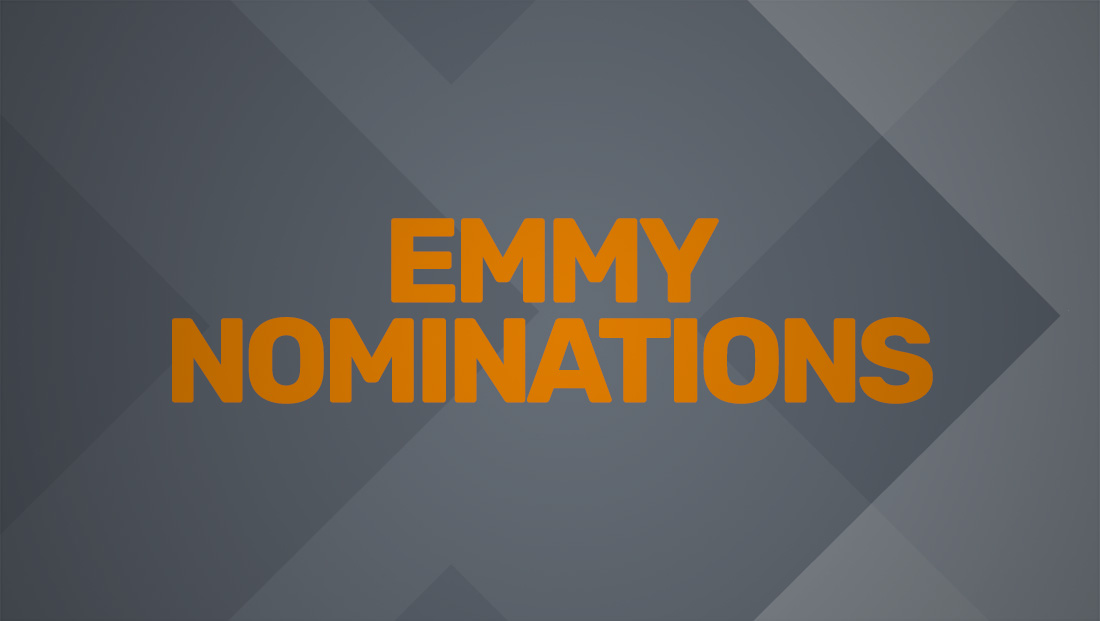 Nominees for the 71st Emmy Awards were announced Wednesday, July 17, 2019.

The winners will be announced Sept. 22 on Fox.