Thursday’s debate is back on after labor dispute resolved 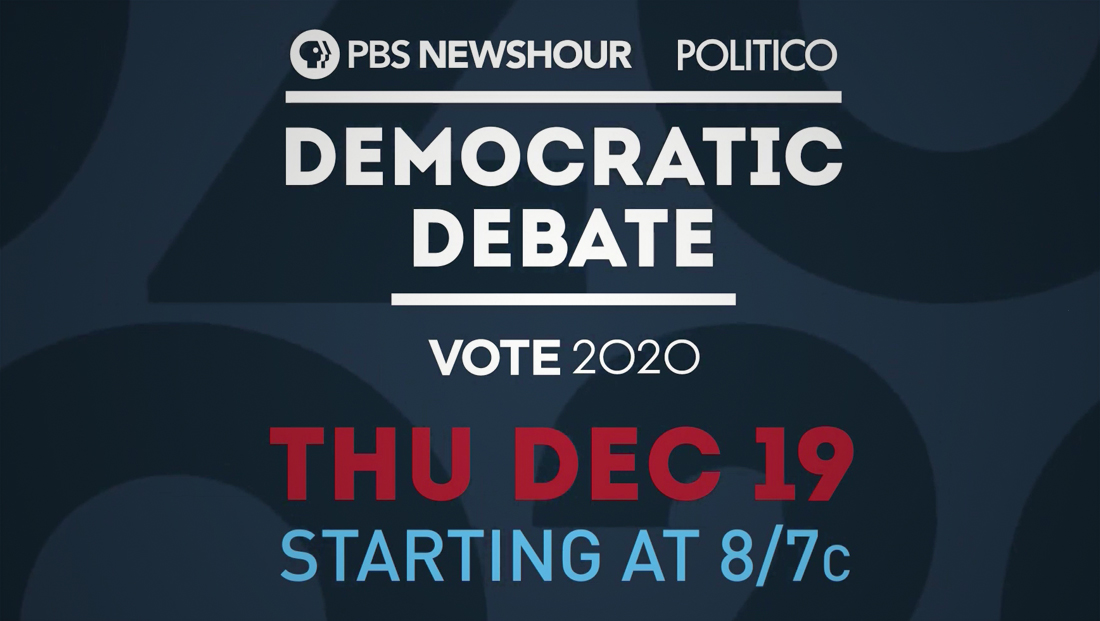 It looks like the Thursday, Dec. 19, 2019 Democratic debate will happen after a labor dispute that threatened to cancel it was resolved.