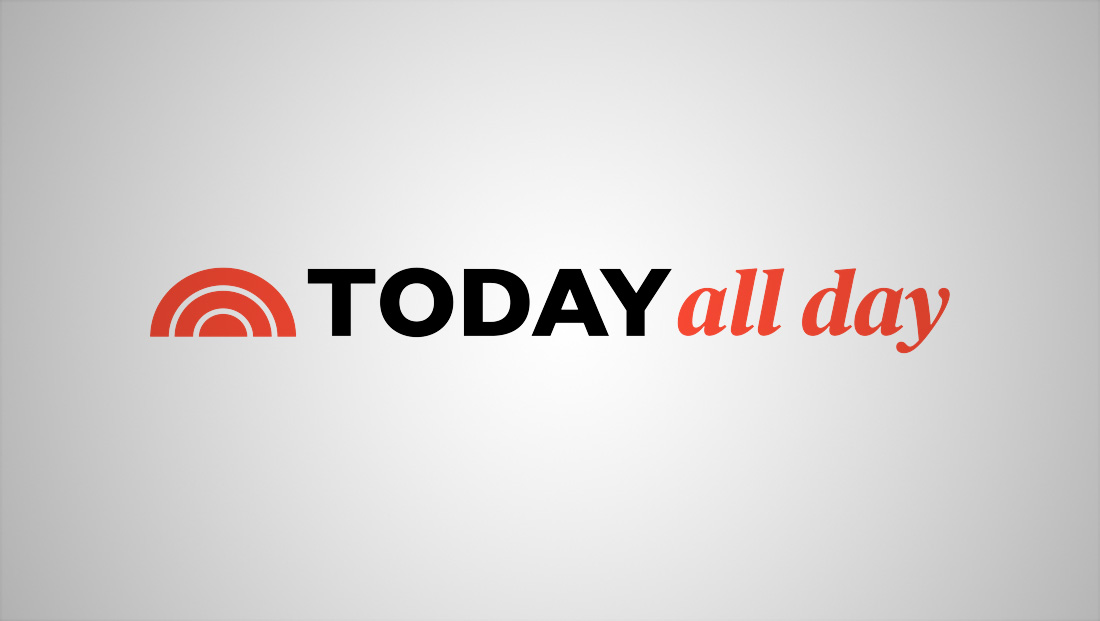 NBC News launched “Today All Day” in July 2020 as a separate, standalone stream from its existing NBC News Now service.

The service largely relies on taking segments aired during “Today” and repeating them.

Most segments focus on lifestyle, interviews and other non-time sensitive topics and draw from recent and older content that does not necessarily appear in the order originally aired.

The show “brings viewers the top interviews, information and entertainment from that day’s broadcast, featuring extra behind-the-scenes moments to show the viewer how it all comes together each morning,” according to NBC.

“Today in 30” airs at 1 p.m. eastern Monday through Friday (Kotb did not appear on June 8’s “Today” show proper, so it’s not clear if she will appear on “Today in 30” later in the day.

Reading between the lines and it sounds as though “Today in 30” will still rely on recycled content from the show with, perhaps, new anchor intros and some “bonus” content added in.

NBC is also expanding its original food centric programming with a new show hosted by Al Roker as well as ones featuring Samah Dada, Anthony Contrino and Dylan Dreyer, who will appear alongside her son, Cal, in “Cooking with Cal.”

These shows are set to debut later in the summer of 2021.

NBC also says it will continue to expand “Today All Day” with segments and specials from correspondents, anchors and contributors from across the NBC family, including “Incredible World” with Keir Simmons, consumer reports from Vicky Nguyen and Stephanie Ruhle and “Today Talks” with Jenna Bush Hager and appearances by Kotb.