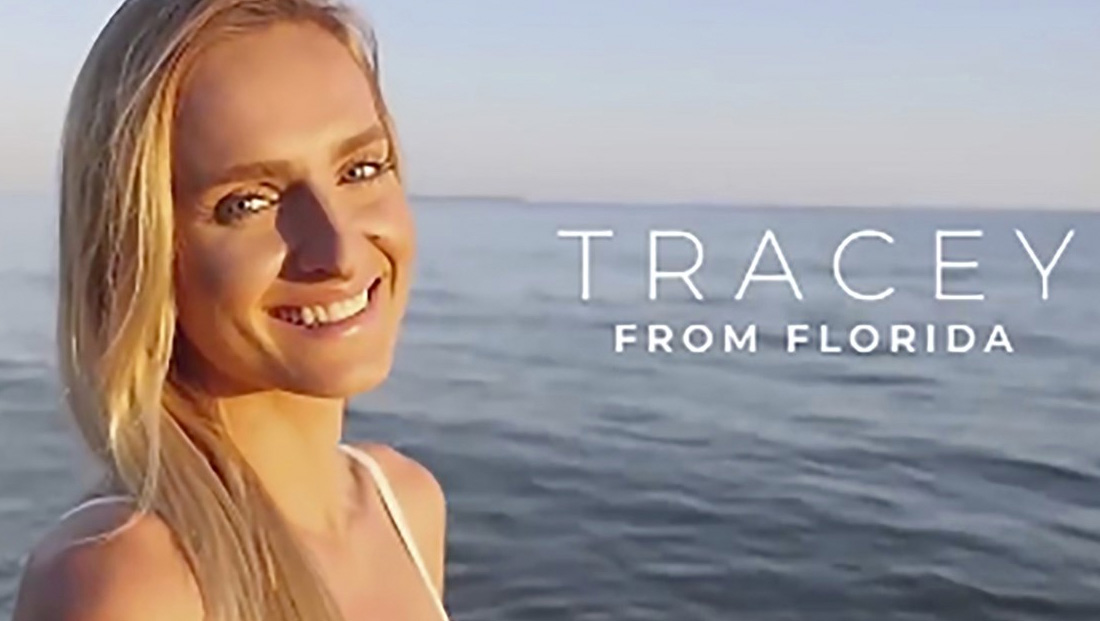 The practice of using “actor portrayals” in commercials for everything from medicine to cleaning products is not unusual.

However, with Trump’s campaign claiming “sell out” crowds at rallies, it does beg the question of why real video clips couldn’t have been used.

It’s also not immediately clear how the testimonials were gathered.

The clips are taken from the popular website iStock that sells photos and video clips that can be used design and video projects.

Even more ironically is that the clips used appear to have been produced by non-U.S. companies — and include models in France, Turkey and Brazil.

iStock’s licensing agreement includes a provision that “If you use content that features models or property in connection with a subject that would be unflattering or unduly controversial to a reasonable person,” a disclaimer, such as the one that the video ads use, must be shown.