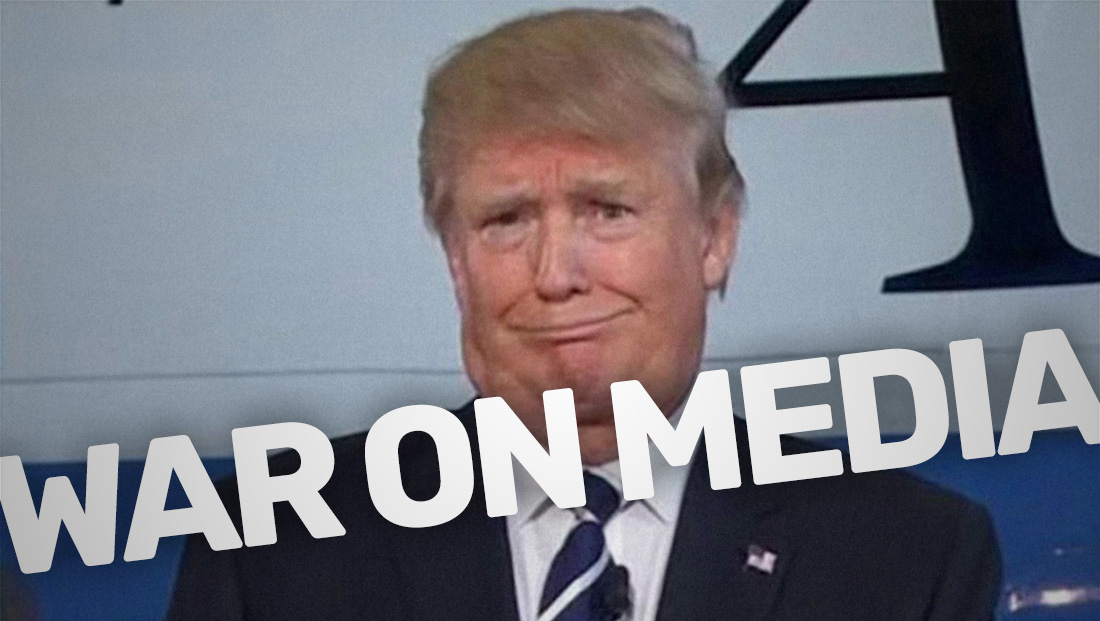 “To counter criticism of his Monday photo op outside St. John’s Church … Donald Trump and his allies have seized on news reports that police used ‘tear gas’ to clear what appeared to be peaceful protesters so he could make his dramatic walkover from the White House, branding them ‘fake news,'” writes ABC News.