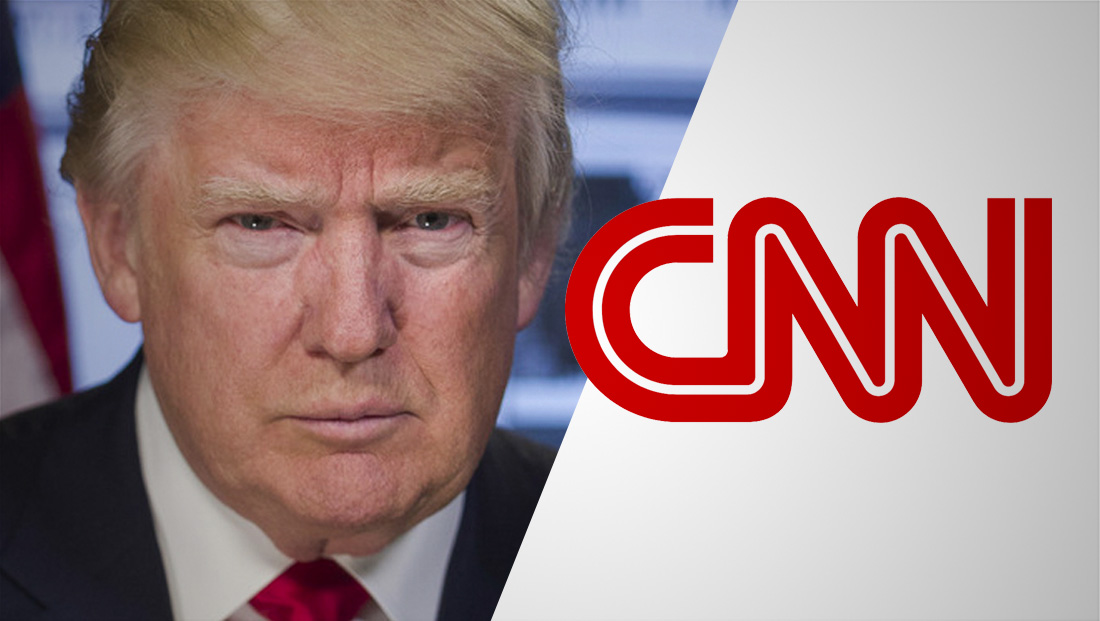 The poll was released Monday, June 8, 2020, and echoes other polling that shows Biden with a lead over Trump nationally.

The letter, signed by the camp’s legal adviser Jenna Ellis and COO Michael Glassner, claims CNN’s poll is “a stunt and a phony poll to cause voter suppression, stifle momentum and enthusiasm for (Trump), and present a false view generally of the actual support across America for (Trump).”

It also accuses the poll of using biased methodology and a “skewed” sampling.

Trump also announced that his campaign hired McLaughlin & Associated to review various polls, including CNN’s, which he called “FAKE” on Twitter — and that if found CNN’s polling to be inaccurate and biased.