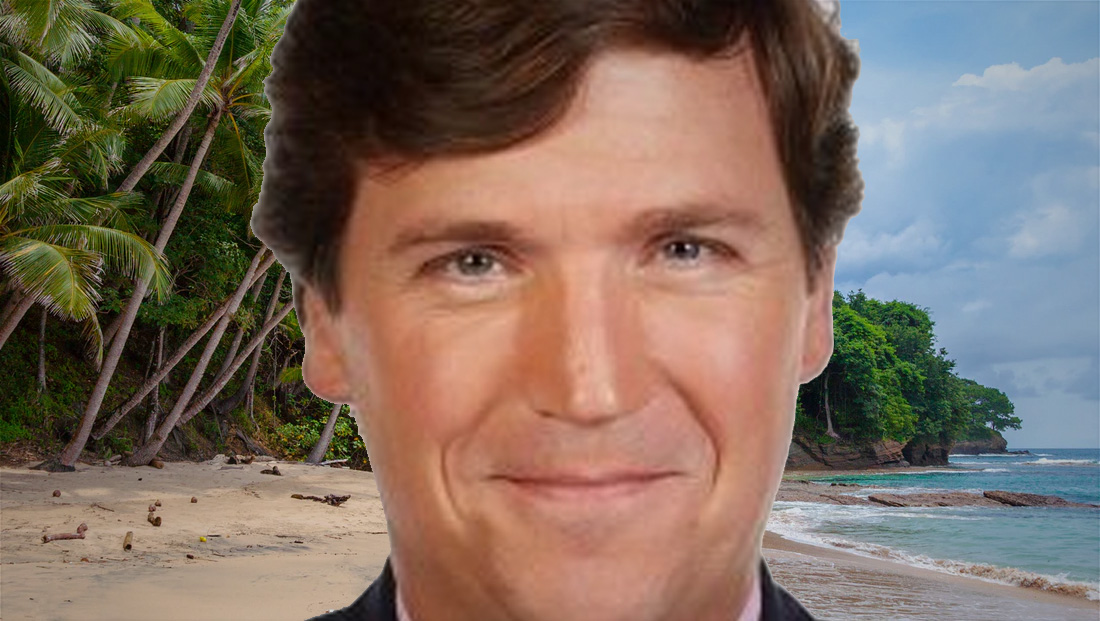 The Daily Beast reached out to all of the companies who ran ads during the show since Monday.

Only one company, PC Matic, responded but then refused to say anything beyond “no comment” after attempting to go off the record with The Daily Beast, which the publication declined.

Carlson has a history of making controversial comments that trigger advertiser exoduses, including the most recent incident where he called white supremacy a “hoax.”