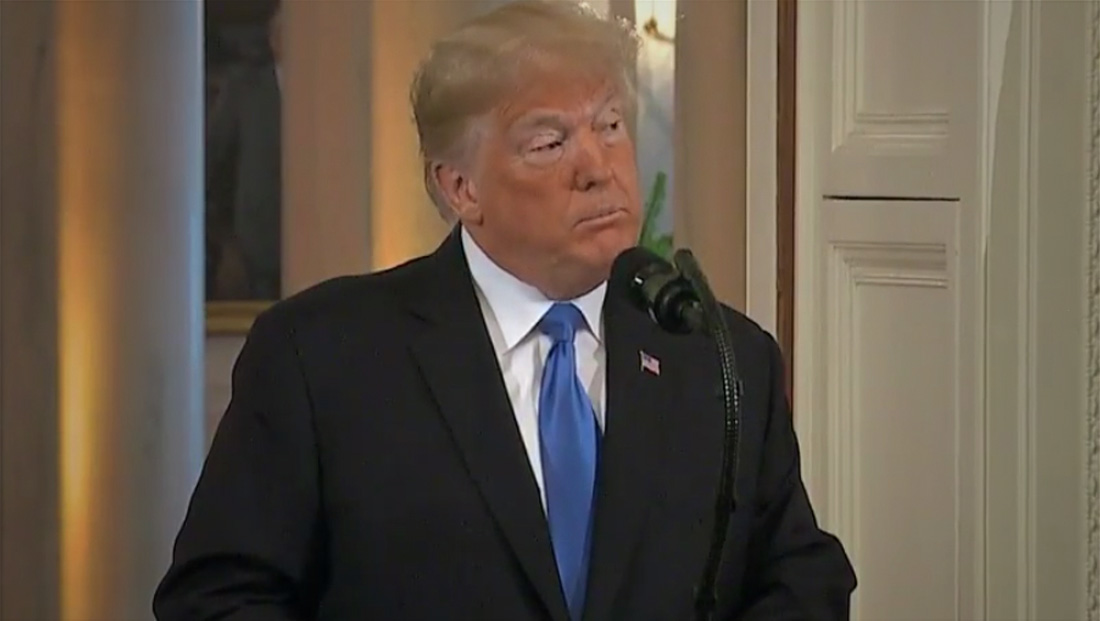 “Over the last few U.S. presidential election cycles, the major television networks have chosen to broadcast just one hour each night from the respective parties’ political conventions, usually out of concern that anything more would impact viewership numbers and ad revenues,” reports The Daily Beast.