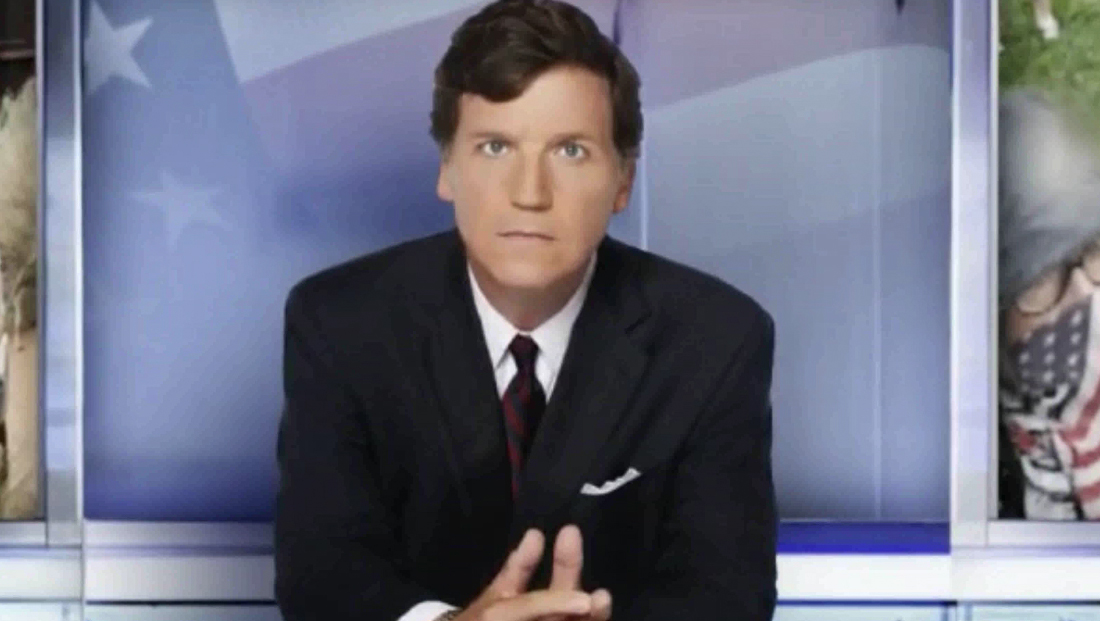 The duo publishes The Dispatch a conservative news Substack newsletter and had been associated with the network since 2009.

“The voices of the responsible are being drowned out by the irresponsible,” reads a message on their website.

Fox itself declined to comment on the Goldberg and Hayes’ departure but Carlson told The New York Times that “…viewers will be grateful.”

“Patriot Purge” is a three episode program claiming to be a documentary about the Jan. 6 Capitol insurrection available exclusively on the network’s streamer, Fox Nation.

The documentary has drawn criticism for containing inaccurate and misleading information, pandering to conspiracy theories, deceptive editing and glaring errors by omission. Goldberg and Hayes cited all of these as reasons for quitting from the network, calling the program “conspiracy mongering.”

The pair acknowledge that “Purge” was produced by one of the network’s highest profile opinion hosts, but still felt it went too far in giving credence to false claims and debunked narratives, including some promoted by Donald Trump.

“If a person with such a platform shares such misinformation loud enough and long enough, there are Americans who will believe — and act upon — it. This isn’t theoretical. This is what actually happened on January 6, 2021,” the statement on The Dispatch site reads.

Goldberg and Hayes, meanwhile, noted that the “news side” of Fox still “reports the truth,” though the network has been consistently under fire for editorial decisions that lean decidedly right.

Goldberg and Hayes haven’t been seen much on Fox of late, appearing mostly on programs hosted by Bret Baier and Chris Wallace, both of whom have been cited as some of the less biased personalities on the network.

Paid contributors typically have contracts with networks that pays them a flat rate per appearance and often guarantee a minimum number of appearances during a set period. Alternatively, they may be paid a lump sum and then are required to appear a set number of times across the network.

Typically hosts and producers, along with booking staff, determine who will appear on what shows, whether paid contributors or non-paid guests.

Most paid contributors have other jobs and often parlay their appearances on TV as promotional opportunities for their other work.