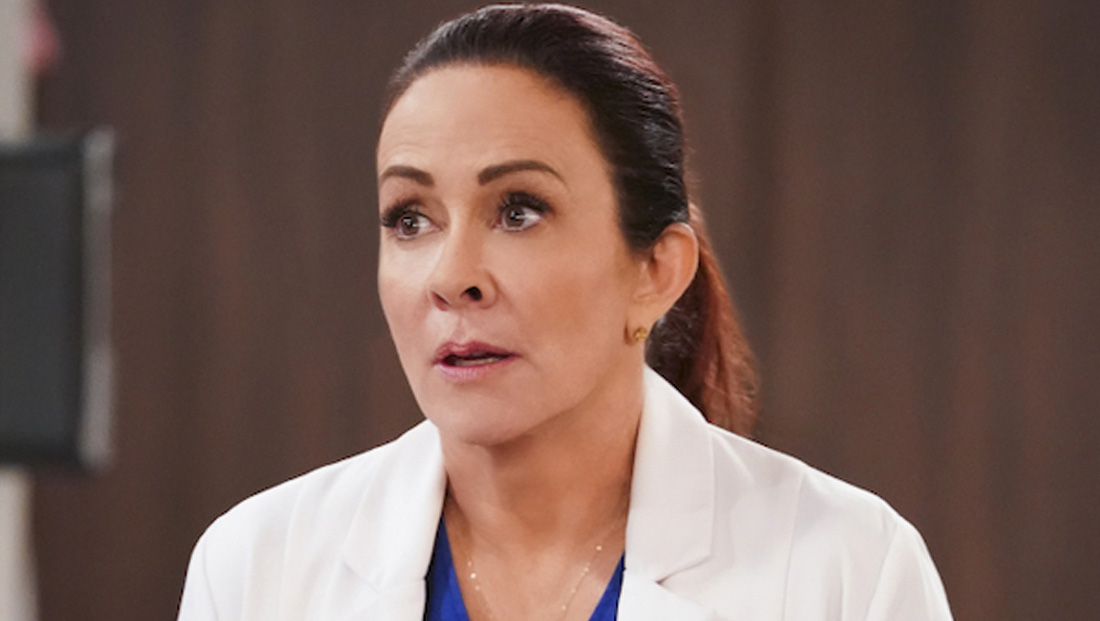 Two female writers have quit CBS’s “Carol’s Second Act” after accusing the executive producer (who happens to be married to the series’ star) of misconduct.

A claim of unprofessional behavior was made by a writer regarding one of the show’s executive producers. The complaint was reported by a producer to the showrunners, who immediately alerted the production company and the Studio. The matter was promptly investigated by human resources, and appropriate action was taken to address the complaint. The executive producer cooperated fully with the process.

In addition, we looked into allegations of retaliatory conduct by the showrunners at the time they were raised, and we found no evidence of retaliatory intent in their interactions with the writer or the producer. In particular, their decisions about the writers’ procedure during rehearsals and tapings were creatively motivated to streamline their production process and were already being discussed prior to the complaint.

Further, our human resources team always endeavors to address issues in a professional and sensitive manner, and we must clarify that certain allegations about them have either been misstated or taken wholly out of context.
The writer and producer decided to leave the show of their own accord. CBS agreed to their request to be paid for the remainder of their guaranteed episodes this season, and we supported their request to waive any contractual provisions that would prevent them from speaking about their experiences on the show.