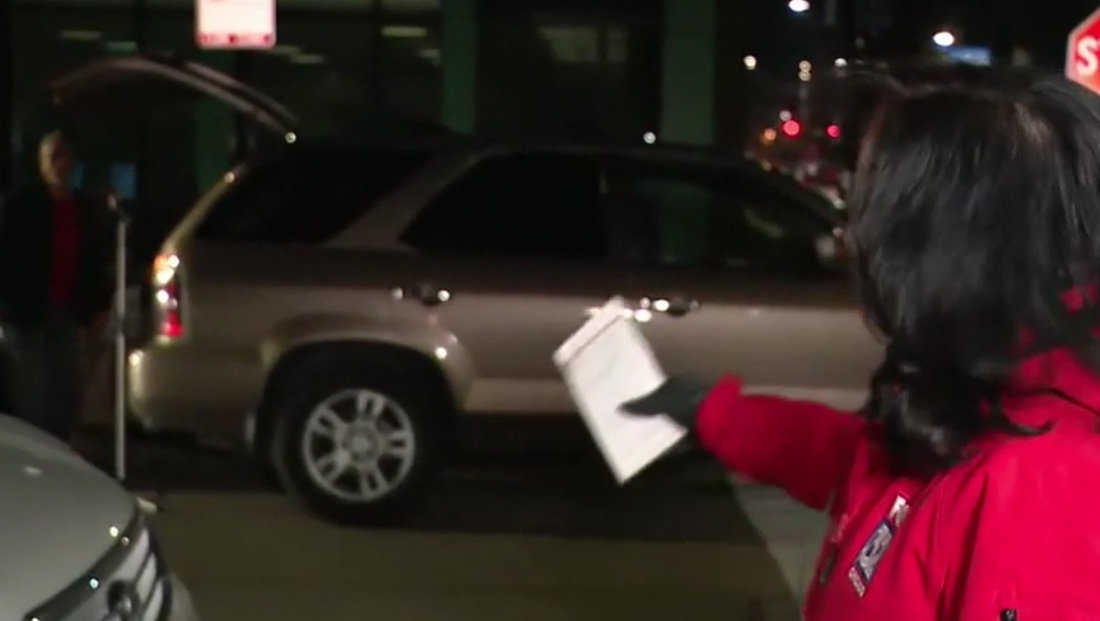 WFLD, the Fox owned station in Chicago, took “social distancing” to the extreme with a live interview with an election judge who was unloading his vehicle very far from reporter Joanie Lum’s live shot location in Addison, Illinois.

Lum started the live shot as normal — but then started to interview the official, who was so far from her that not only did the camera have trouble focusing on him but a vehicle actually drive between the two with plenty of room to spare.

At one point, the whole setup started to look like a weird shouting match.

The judge, standing behind his van, spoke into a Fox 32 mic set up on a metal stand.

The live shot caught the attention of meteorologist Mike Kaplan, who poked fun of later in the broadcast, joking that Lum was “nine miles” away from the judge.

While there’s certainly nothing wrong with promoting and reinforcing the idea of social distancing on air, this setup may have taken things to the extreme to the point of making the idea a joke — when there’s strong evidence that the concept could be very helpful when it is necessary to go out in public.

It’s not immediately clear how far the pair were — though it was enough for what appeared to be a large vehicle to drive between them without any trouble — so it seems that it was almost certainly more than the recommended six to ten feet.