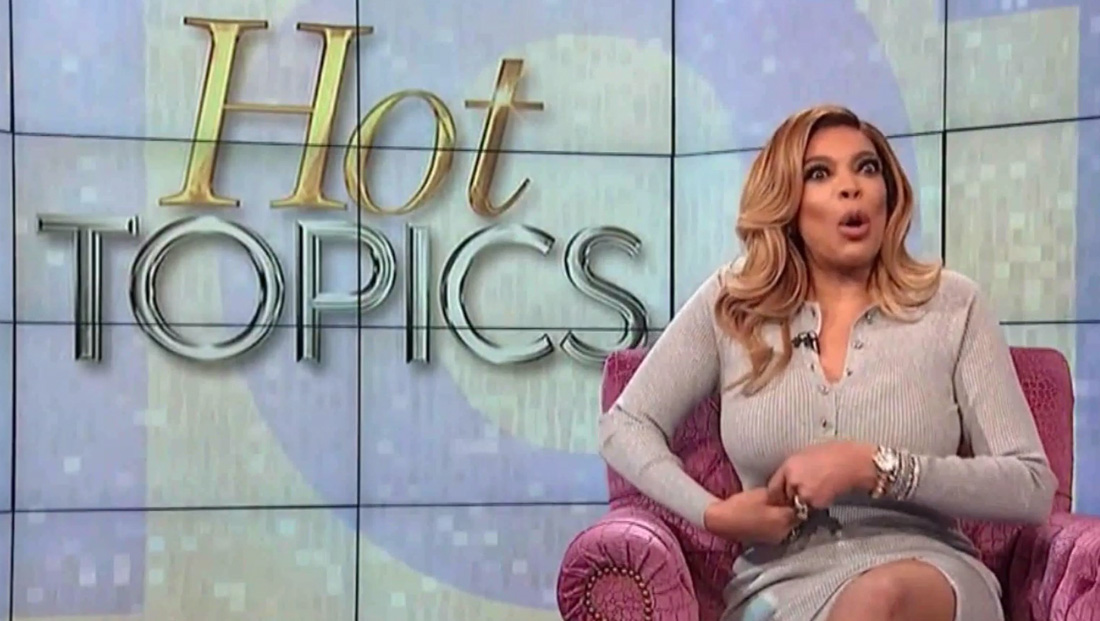 After news broke that syndicated talk show host Wendy Williams had filed for divorce from husband Kevin Hunter Sr., Williams continued to appear on air but did not address the issue — until now.